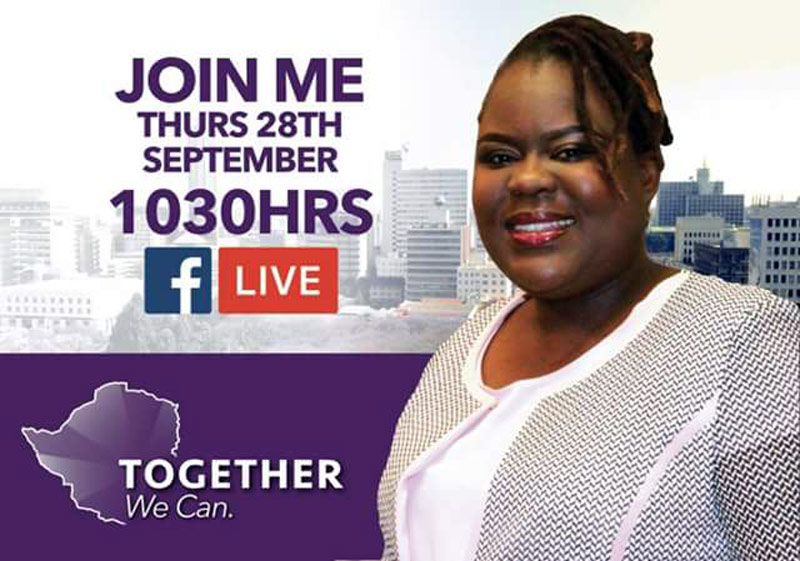 Political and women rights activist Linda Masarira has announced that she will contest for the Harare Central parliamentary seat which is currently being occupied by MDC-T’s Zwizwai Murisi as an independent candidate in next year’s elections.