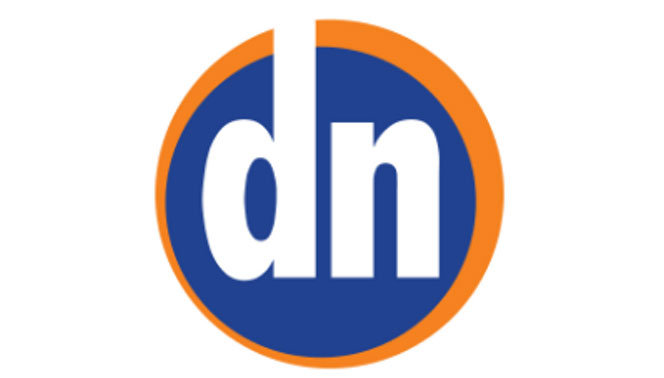 The National Council of Chiefs yesterday resolved to sue The Daily News for $10 million for publishing an article that appeared on September 18, 2017, titled “Chiefs available to the highest bidder,” where the publication alleged that chiefs had made several demands such as off-road Ford Ranger vehicles, farms, increase in monthly allowances among other perks in return for their support for Zanu-PF’s bid for re-election next year.

In an interview with The Herald, Chiefs Council president Fortune Charumbira said they have advised their lawyers to begin the legal proceedings. Said Charumbira:

The article carries falsehoods and is seriously defamatory to the revered royal institution. The article is malicious and deliberately intends to demean the institution of traditional leaders and the respect, dignity and integrity of Chiefs. The paper falsely quotes Chiefs Charumbira, Nyamukoho (Mashonaland East) and Chisunga (Mashonaland Central province). The paper never spoke to me. I was out of the country in Netherlands and unreachable from September 12 to 19, 2017 yet the article was published on September 18, 2017.

Charumbira also argues that the article Section (16) (3) Constitution of Zimbabwe.