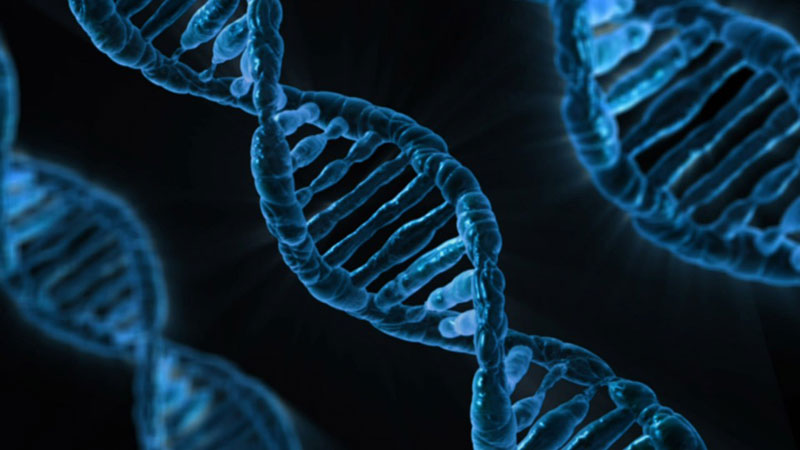 Former Zanu-PF Mashonaland East chairperson Biggie Matiza has approached the High Court seeking an order to compel his son, Tendai Muchando, to undergo paternity tests on the basis that his mother, Rosemary Muchando confessed he was fathered by someone else.

Through his lawyers Jambo Legal Practice, Matiza said he has been looking after Tendai, as his own son since 1992, until 2015, when Rosemary confessed that he was not her son’s father. Matiza is also seeking a restraining order against Tendai. Said Matiza: