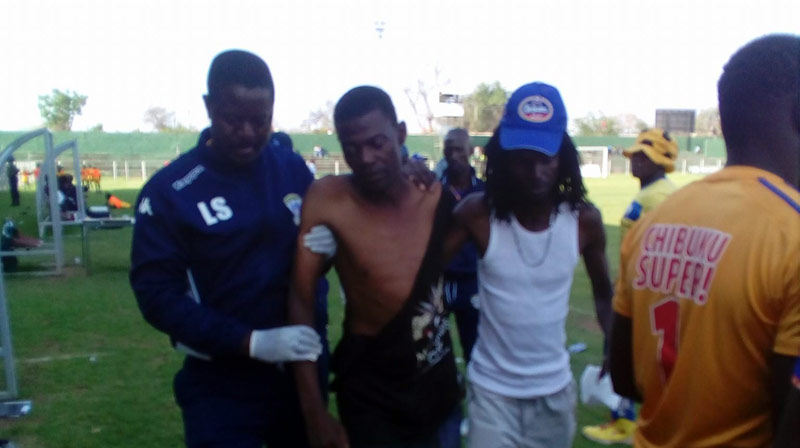 Harare City coach, Philani Ncube mocked Highlanders coach Erol Akbay following his team’s victory in a Chibuku Super Cup first round match at Mandava Stadium. He also dedicated the win to their injured fans who were attacked by Highlanders fans 26 minutes into the match.

We are happy we won. We were playing one of the big teams, a team with tradition. It’s unfortunate for their coach Akbay. What is he going to tell the Highlanders magnitudes now? He has been talking a lot. He succeeded with the assistance of Cosmas Zulu and Amini Soma-Phiri and now you can see there is something wrong. I’m not saying he is a bad coach, but what’s next for him now? They made a mistake by allowing us to play. I also think the win was poetic justice after our supporters were manhandled. We dedicate the win to our injured

Erol Akbay is the former head coach of Highlanders Football Club which plays in the Zimbabwe Premier Soccer League. Akbay is known for his excellent qualifications in club development and has great experience in grooming players. He started coaching in the Netherlands at the age... Read More About Erol Akbay