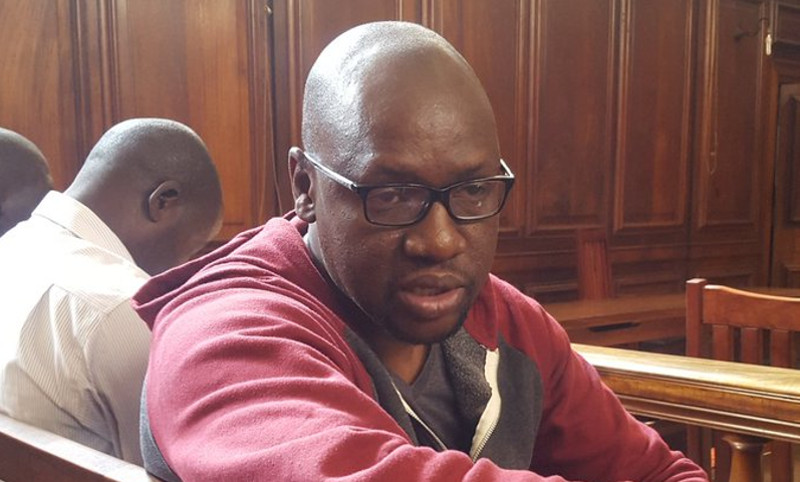 In granting him bail on 2016 charges, Justice Chigumba said Pastor Mawarire would face trial while living at his home.

Mawarire is yet to appear in court on fresh charges after he was arrested at His Generation Church for allegedly violating his bail conditions. He will likely remain in detention until his case is brought to court as per the provisions of some statutes, which don’t allow the state to detain a person for more than 48 hours.