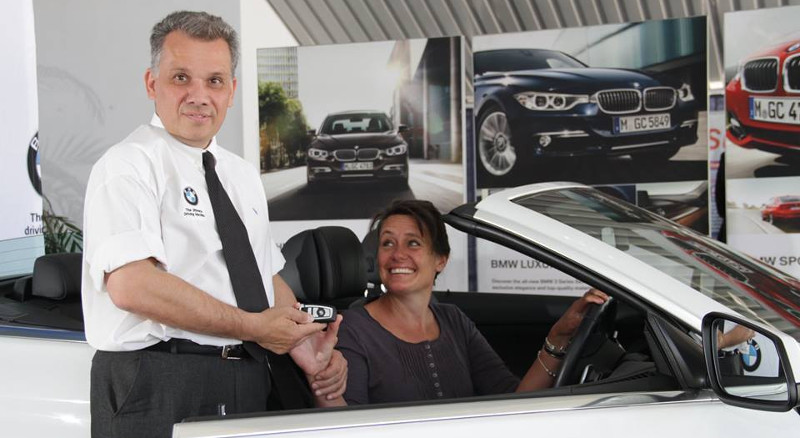 QUEST Motor Corporation (QMC) director, Tarik Adam has revealed that his company may be forced to close down in the next four months as it is running out of vehicle kits. The company has been unable to secure foreign currency to import new kits as the Reserve Bank of Zimbabwe is prioritising manufacturers and other critical economic players in distributing foreign currency. Said Adam,

We are only assembling buses and Fotons and we are also doing some engineering work but its small.

The kits will last maybe for another four months, because we have slowed things down a bit to keep people occupied and see people employed. So when that stops we don’t know what we are going to do.