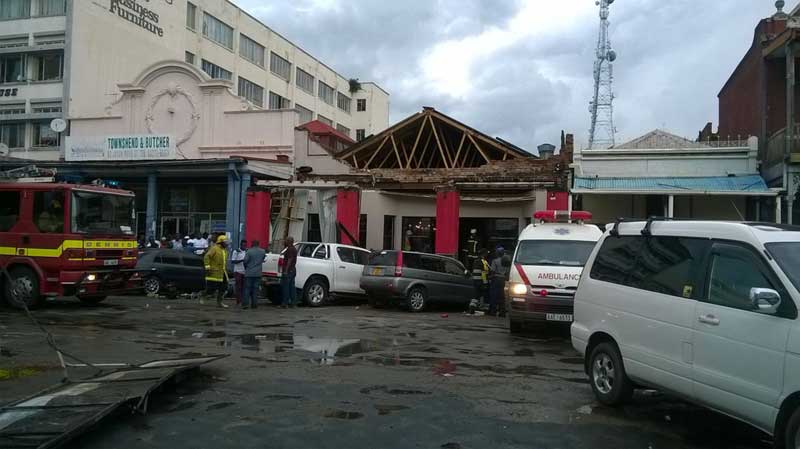 Nandos in Bulawayo has reopened yesterday following its closure in February this year after its veranda roof collapsed on customers and passersby killing one person.

Speaking to The Chronicle chief executive officer of Simbisa group who run the eatery, Warren Meares, said that Bulawayo City Council had given them the green light to reopen after their landlord Tetrad carried renovations. He said a dry run was conducted on Monday where they invited certain friends such as suppliers to get a feel of the place and the food. Meares guaranteed the roof will not collapse again.