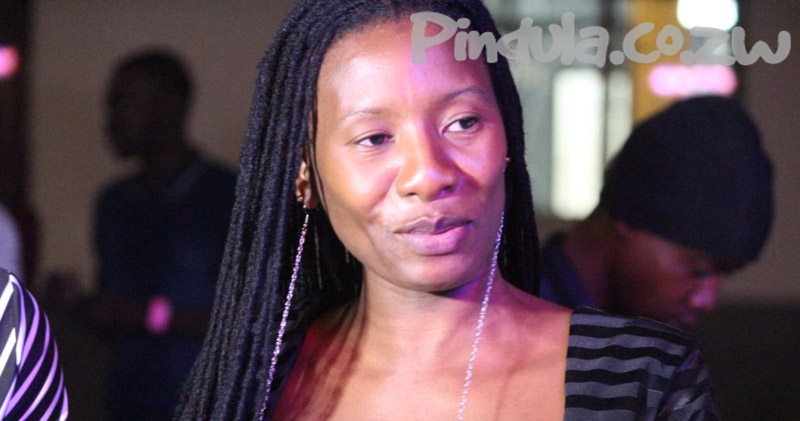 Musician Fungisai Zvakavapano was fined $200 with an option of two months in prison. for negligent driving when she appeared beefore Harare magistrate Ms Ruramai Chitumbura. Zvakavapano was sentenced to an additional three months in prison which was wholly suspended for five years on condition she does not commit a similar offence.

The court heard that on July 27 this year at around 1pm she caused a road traffic accident when she drove too close to a car in front of hers and failed to manoeuvre while overtaking. She lost control and crushed into another vehicle on the outer lane, causing other vehicles to ram into each other.