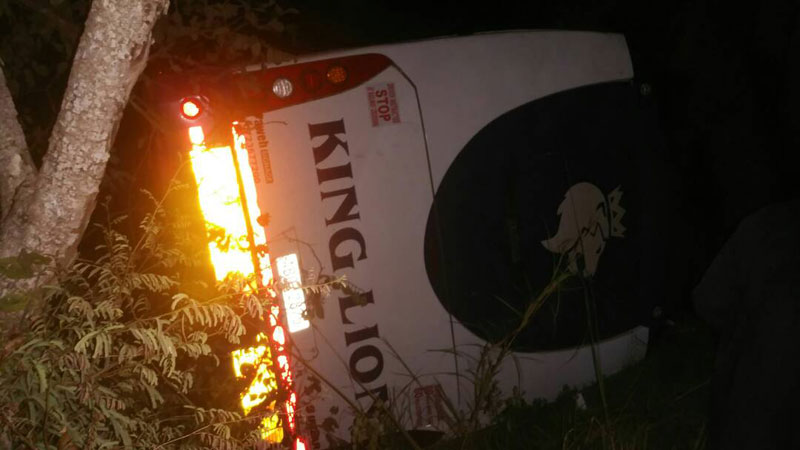 Isaac Madungwe, a pharmacist from Masvingo, and his five children are suing transport company Lion King Buses for $500 000 following the death of his wife Tendai Pedzisi. Tendai died when a Lion King Bus was involved in an accident which killed 43 people in June. The lawsuit was filed at the Masvingo High Court on the 5th of September.

The plaintiffs are alleging that the $3 000 compensation received from the bus company’s insurers, Insurance Company of Zimbabwe was too little. Instead, the plaintiffs are claiming that Tendai who worked as a nurse at Masvingo General Hospital would have earned $195 000 had she worked for 29 years until her retirement at age 60. They also contend that Tendai earned $1000 per month as a cross-border trader and this would have translated to $348 000 if she had continued doing this until age 60.

Lion King Buses is yet to respond.