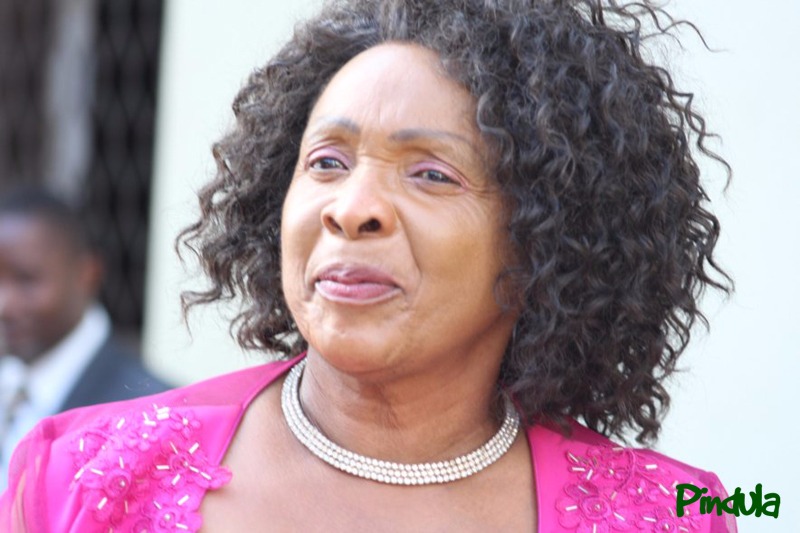 Minister of Women’s Affairs, Gender and Community Development Nyasha Chikwinya has said that the government will be distributing a minimum of 100 000 tractors to female farmers across the country. The tractors will be distributed through a flexible six-year loan facility.  She said the government wanted to empower women farmers who make up 69 percent of the farmers in Zimbabwe.

We are expecting to distribute 100 000 tractors among women over the next three years so that food production in the country becomes more efficient,

Looking at these figures we saw it fit that we avail enabling machinery to the women.

Farmers who are interested are expected to pay $2 000 deposit and pay the balance over six years. Over the years, women in agriculture have faced problems in accessing capital to acquire critical assets needed in farming and this is the solution we have brought

The distribution is expected to start next month.

Nyasha Chikwinya is the former Minister of Women Affairs, Gender and Community Development as well as House of Assembly representative for Mutare South Constituency. Read More About Nyasha Chikwinya