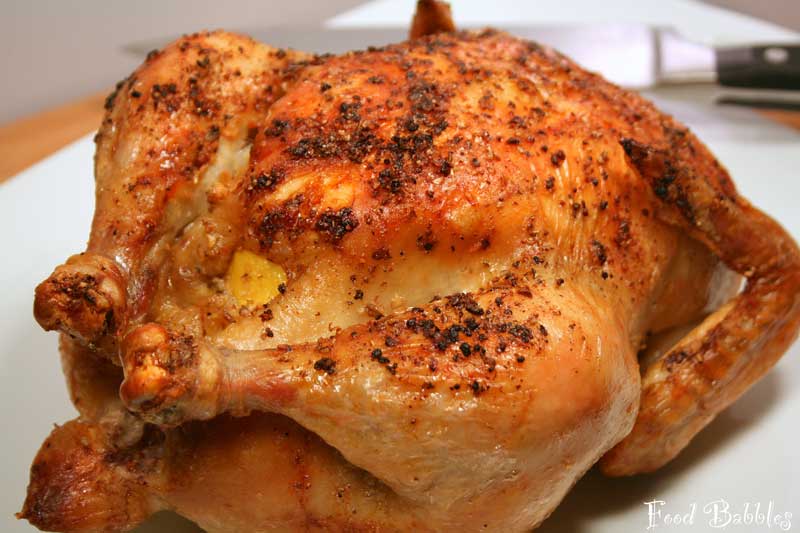 In a statement, the South African Revenue Services (SARS) said that it intercepted a truck carrying 700 packages of chicken estimated at a value of R711,000 from South Africa to Zimbabwe at Beitbridge border post on Sunday.

The incident took place when the foreign registered truck was subjected to a physical inspection after the driver declared that he was carrying only plastic buckets. The goods and the truck have been detained pending further investigation by the South African Police Service.