Chombo faces several fraud charges. His application for temporary release of passport on medical grounds has been opposed.

In case you do not have the data or you are just too lazy to watch the whole video in which Acie Lumumba claims to name the Top 10 Richest Politicians in Zimbabwe, we have summarized the list below.  In most cases, Lumumba gives his own version of how the people made their money.  However, in a few cases, he declines to say anything saying he is afraid of being killed. 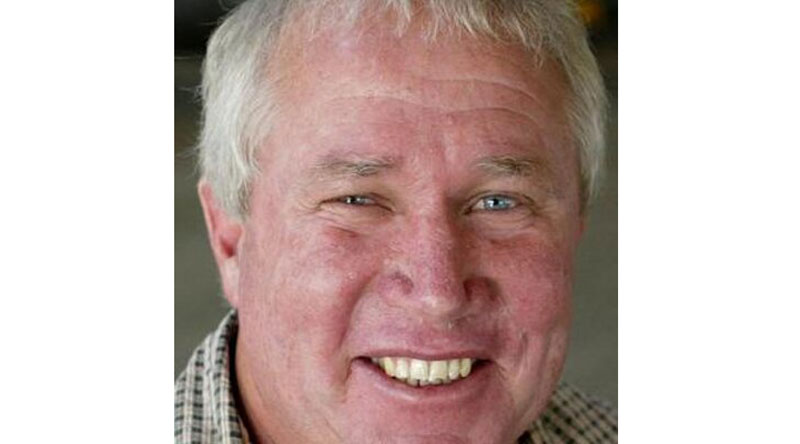 Lumumba claims that he is arguably the wealthiest person within the MDC hierarchy. He was the treasurer of MDC and was allegedly responsible for sourcing donor funds. Lumumba claims that Bennet made a lot of money from mining and diamonds.

Lumumba claims that the Minister of Transport and Infrasture Development is related to President Robert Mugabe and has made a lot of money from exploiting his relationship with President Robert Mugabe. He has allegedly been using politics to enrich himself for a while now.   Lumumba claims that Gumbo has allegedly been abusing his position as Minister of Transport to make money from approving tenders for road construction as well as allegedly looting from  Zinara and Air Zimbabwe.

Lumumba claims that before he was the Reserve Bank of Zimbabwe (RBZ) governor, Mangudya used his position as Group Chief Executive Officer of CBZ Holdings to facilitate the black market purchases of foreign currency for the central bank. Lumumba alleges that Mangudya is now making money from illicit black market transactions involving bond notes and foreign currency. He is also allegedly using his position to facilitate corrupt deals at the Grain Marketing Board (GMB) where he controls how and when people get paid for delivering Command Agriculture Maize.

Lumumba claims that Fly Africa airline has now been taken over by Mnangagwa’s family. However, Lumumba became cagey and refused to reveal any further details on how Mnangagwa made his wealth claiming that he feared for his life.  Instead, he directed people to watch the video Professor Jonathan Moyo’s video which he presented to the Zanu-PF Politburo saying it explains Mnangagwa’s wealth.

Lumumba says that Kasukuwere was his mentor and claims that he knows the source of most of his wealth.  However, he refuses to shed any light on the source of Kasukuwere’s wealth, claiming that fears for his safety.

Lumumba claims that most of the former vice president’s wealth was inherited from the estate of her late husband, General Solomon Mujuru who he claims was very savvy and had had massive business interests stretching as far as the Democratic Republic of Congo.  He claims that Mujuru’s estate is worth billions and will have to be distributed in pieces.  Lumumba further claims that the former vice president acquired some of her wealth through patronage as well as through corruption.  He alleges that she imported chickens from South America without paying duty for them.

Lumumba claims that the first lady acquired a lot of her wealth from the Chiadzwa diamond fields.  He also alleges that she abused her position to enrich herself, by controlling access to President Robert Mugabe.  He also claims that she used her position to expropriate property and derogatorily calls her “Grabber in Chief.” He further alleges that her real estate portfolio in Dubai is worth more than an entire province in Zimbabwe.

Lumumba refused to state the name of the general although he proceeded to describe him.  He again refused to reveal the source of wealth for the general’s wealth but said that he got most of the information from court records of the general’s divorce.  However, in an unguarded moment, he alleged that the general has the greatest stake in the Chiadzwa diamond fields claiming that he has more money than all his soldiers.

Lumumba calls Mpofu, the “ultimate Minister of Looting” alleging that no one has ever looted as much in as short a period of time as Obert Mpofu.  He claims that  Mpofu controls most of Victoria Falls and says he was responsible for the alleged “disappearance” of US$15 billion in diamond revenues.  Lumumba further claims that President Robert Mugabe would die of stress if he was to see Obert Mpofu’s house as it is way bigger and grander than Mugabe’s Blue Roof residence.

6 comments on “Acie Lumumba’s 10 Richest Zimbabwean Politicians, How They Made Money”