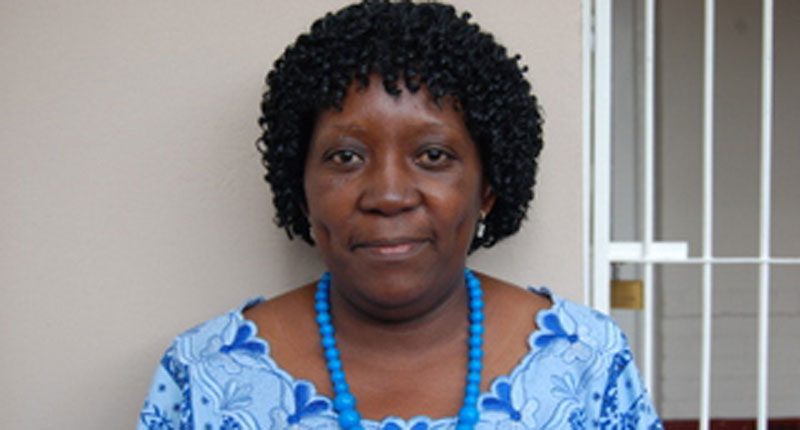 Deputy Governor of the Reserve Bank of Zimbabwe (RBZ) Jesimen Chipika has controversially claimed that only a few white farmers were killed during the height of the land invasions in the early two thousands. She claimed that the resulting bad press that Zimbabwe got was not proportional to the number of casualties. Speaking at the launch of the book “Towards Democratic Developmental States in Southern Africa” Chipika said:

The killing of the white commercial farmers during the land reform was not worse than the killings in South Africa. There were just four or so farmers who were killed and I don’t know why we got bad publicity for it.

3 comments on “Don’t understand why we got bad publicity when only four or so white famers were killed: RBZ Deputy Governor”