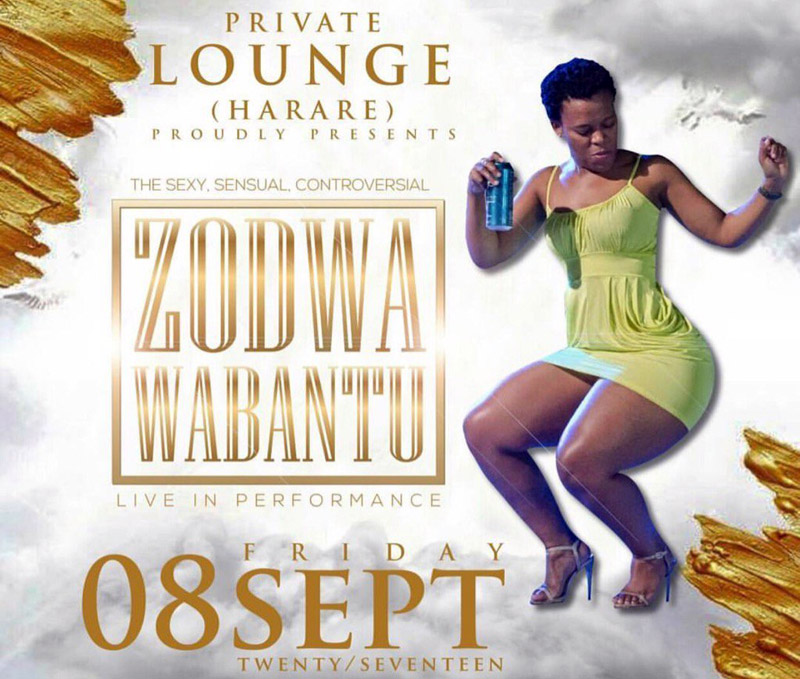 Zimbabwe Tourism Authority (ZTA) chief executive officer Karikoga Kaseke has said that he will be meeting with the Censorship Board on Monday to fully understand the extent of the board’s ban on South African dancer Zodwa Wabantu. Kaseke wants to know whether Zodwa was banned from taking part in the Harare Internationa Carnival only or banned from coming into the country. Kaseke said:

We are meeting them on Monday. We want to understand where they are coming from as a board. The meeting will help to iron out some of the vague issues around Zodwa’s visit. It is not clear whether the board banned her from visiting the country or to take part in the carnival

Zodwa Wabantu, on the other hand, remains defiant and has insisted that she is still coming to Zimbabwe because her contract with her promoter has not been cancelled. Zodwa was banned after from performing after the censorship board ruled against her for dancing without wearing any panties, arguing that it was against our culture.  Zodwa dismissed the complaint by Anne Nhira said:

My booking is not cancelled and all my travel arrangements remain the same.

That woman is talking rubbish; my invite has not been cancelled.

In Zimbabwe, it’s where I will be on September 7, I will not be stopped by her jealousy driven complaint. She is not the one who invited me in the first place.