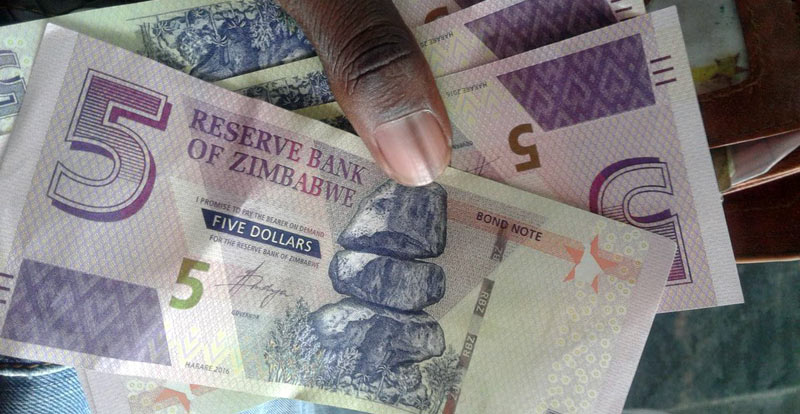 Speaking at a SAPES discussion titled Zimbabwe’s Economy: How and When to Reintroduce a Viable Zimbabwe Currency, Chakravarti said:

Let us accept that we already have the bond notes as a local currency. RBZ has put a peg between the bond and the US dollar and yet it is not equal.

My recommendation is that to eliminate the liquidity crisis, government needs to remove the peg and let the bond note operate on its own and that way it will be a real currency.

His views were echoed by former Minister of Finance Tendai Biti who said:

I agree with Ashok Chakravarti that the bond notes area a currency because they are supposedly 1:1 with the US dollar, they are legal tender.

However, we are living in an era of fake news and this is fake money. It is fictitious money as it is not backed by anything.