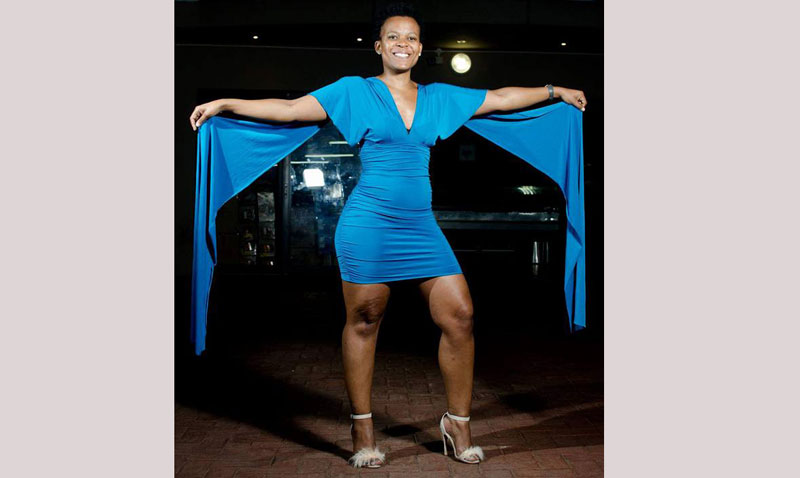 Below are tweets reacting to the Government ban on South African dancer Zodwa Wabantu from performing at the Harare International Carnival to be held in September.

Check out the reactions below:

Bhati why Honourable @PatrickZhuwao! Ain't we allowing a conformist to spoil the carnival fun? pic.twitter.com/j9GYd7dzfL

Why not grant Zodwa Wabantu diplomatic immunity to perform in Harare? https://t.co/TXWpvSALUk

Looks like a stiff penalty on a soft target! https://t.co/KWfTK5W0BN

I sincerely hope Min @waltermzembi will reverse this decision.

still one wonders how she was considered in the first place, since we are a very 'moral' state. 😂 😂

@Wamagaisa Can anyone tell me the point of discussing Zodwa's art? In Zimbabwe's rural areas undergarments are luxury for many!