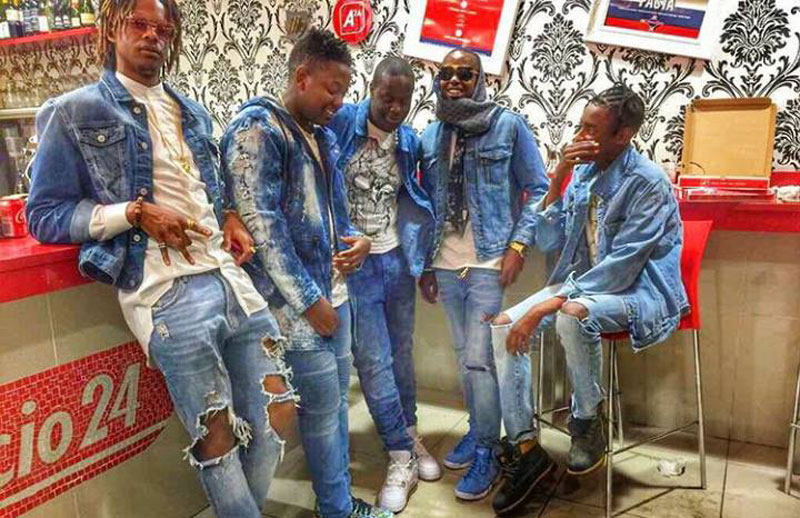 Robert Jr and his younger brother Chatunga Bellarmine were reported to have left South Africa for good last week after their mother first lady Grace Mugabe, had sparked a diplomatic row after her alleged assault of model Gabriella Engels. Grace was granted diplomatic immunity for the assault although this has already been challenged in two separate courts by civil rights group AfriForum and the Democratic Alliance.