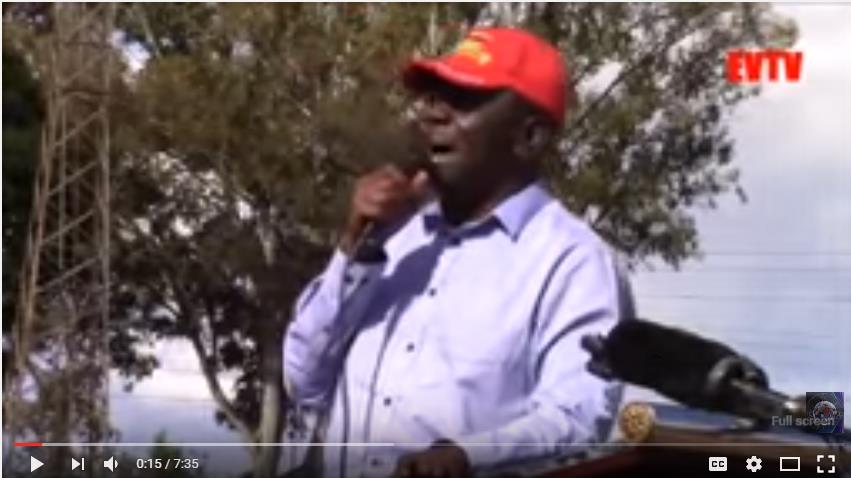 MDC-T leader Morgan Tsvangirai visited the Muzenda family home in Harare to pay his condolences following the death of Simon Muzenda’s widow Maud Muzenda. He narrated how Amai Muzenda paid him a visit to pass her condolences when his wife Susan Tsvangirai died and how she played the role of facilitator when he sought audience with the late Vice President.

There is an episode l experienced with her when the late Vice President Simon Muzenda was the acting President. There was a nurse strike and l came here. He could not speak to me until Amai Muzenda said these are your children and if you become angry where do you want them to go. She definitely was an influential woman. We have the liberation generation, the nationalist generation which is going one by one. They will leave a legacy but that legacy does not illustrate their personal life and what they were experiencing during those hard days. It is always the women who carry the burden and l am sure she was one of them.