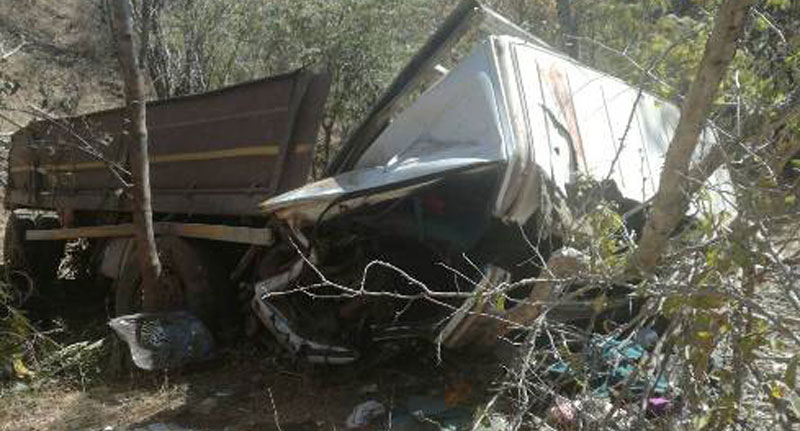 Ten people died on the spot and the eleventh one died at Kamativi clinic. Among the deceased are five females, four males, and two children. It is suspected that the truck’s brakes failed.

In fact what is going to be happening is that most of the injured passengers will be brought to Hwange for further treatment, especially those whose condition is very bad. We also want to appeal to motorists that they should desist from driving during odd hours as a way of avoiding police road blocks.