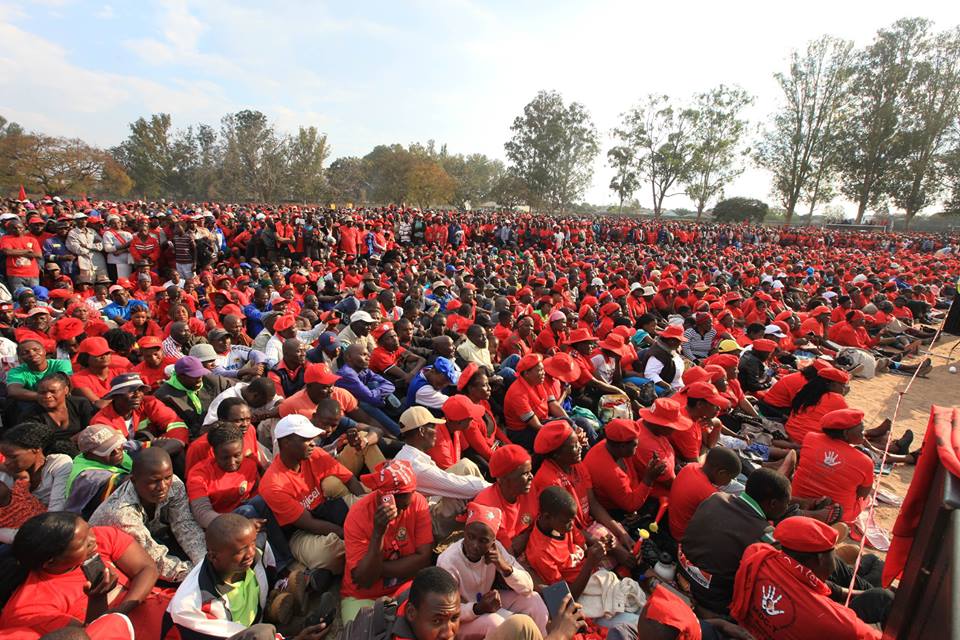 The MDC-T Youth Assembly has said that it will not be intimidated by the use of violence by Zanu-PF in next year’s harmonised elections. The youth assembly vowed to protect the general populace from the violence although they did not state how exactly.  Zanu-PF has been accused of using violence in past elections to get people to vote for it, particularly in the rural areas.

Speaking for the MDC-T Youths, their leader Happymore Chidziva said:

In our meeting today, the Youth Assembly agreed that it is high time that we defended our future. We cannot allow Zanu PF to do whatever it wants with us and in 2018 we are absolutely going to defend the people from Zanu PF’s terror campaign.

The resurgence of Zanu PF terror groups doesn’t scare us and we are warning them that this time they must not press that violence button again. If they mount bases for violence we will dismount.

We have set up teams there that will protect the people. We will not allow Zanu PF to intimidate, to be violent to the people again. They don’t have monopoly or exclusive right over violence. If they trigger, we have said enough is enough