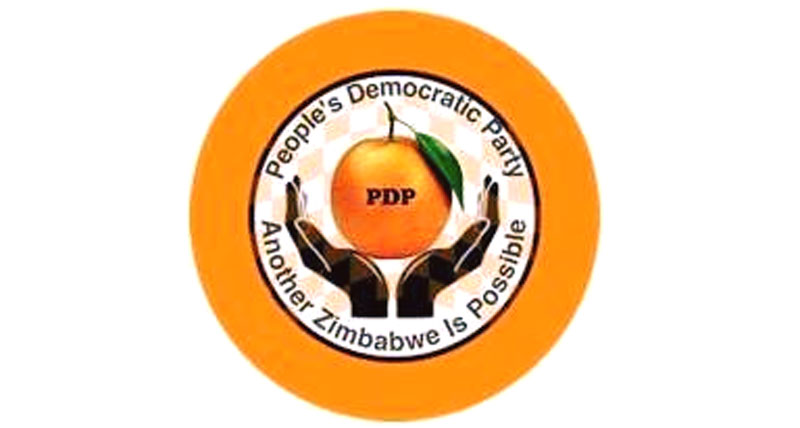 Gorden Moyo, the secretary general of the Tendai Biti led People’s Democratic Party (PDP), has issued a directive barring party members from using social media to comment on party issues. This comes after some party members have expressed discontent over the PDP joining the MDC Alliance.

Part of the directive reads

All party members are required to desist from making press statements, issuing any memos or social media communication on coalitions until an official position is released through and by the formal organs of the party.

All programmes involving national members i.e. 21 August meeting in Harare and the 24 August meeting to be held in Bulawayo are both suspended until the management meeting of 25 August has transacted its business. President Biti and his management shall ensure that despite the current contradictions and divergence of views regarding the best coalition option, the PDP shall emerge united, stronger and ready to execute its agreed strategy.