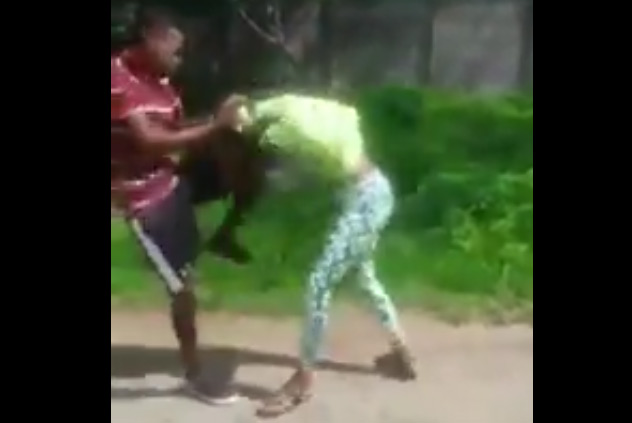 According to statistics released by the Zimbabwe Vulnerability Assessment Committee (ZimVAC) Rural Livelihood Assessment of 2017 on domestic violence 20% of men who were raped in the country’s rural provinces were violated by female relatives while 24% of women were also raped by their male relatives.

Masvingo is the only province which did not record any sexual assault case against men by female relatives. Manicaland recorded the highest number of the sexual violence cases against women at 1,6 percent while Mashonaland Central had the highest number for men at 1 percent. Matabeleland South had the least sexual assaults at 0,2 percent. 35,8 percent of the females and 19 percent of the males have experienced spousal abuse.

Mashonaland Central Province is one of Zimbabwe's ten provinces. It covers the northern mainland of the country and it stretches into to the Zambezi valley and the Mozambican border in the north east. It is dominated by the Shona speaking locals. The capital of the... Read More About Mashonaland Central

Manicaland is a province which covers largely the eastern highlands and the south eastern plateau of Zimbabwe. Manicaland is one of Zimbabwe's ten administrative provinces. Mutare is the capital of Manicaland province. Read More About Manicaland