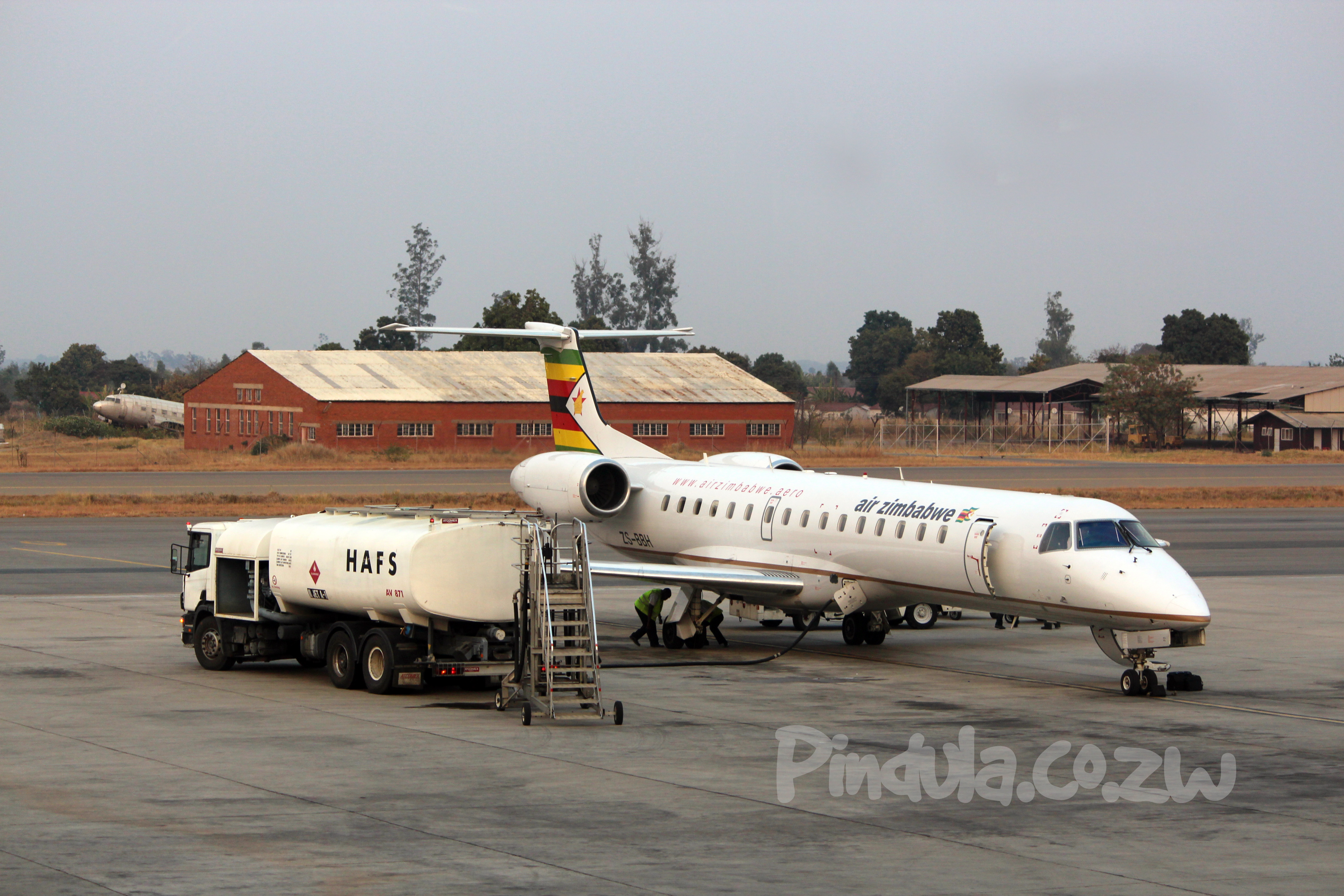 News reaching us is the South Africa has grounded all Zimbabwean planes and that Zimbabwe is expected to do the same today.

Air Zimbabwe’s B767 aircraft, flight UM462 was the first Zimbabwean plane to be grounded. You can view the reason below: 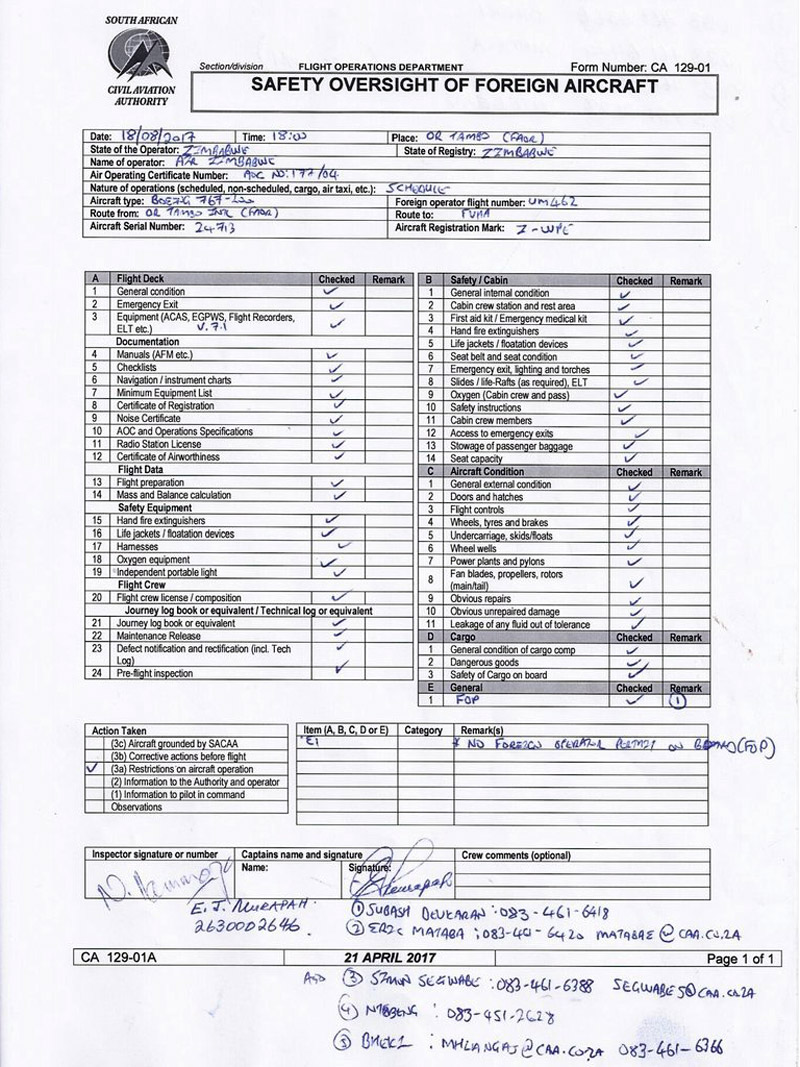