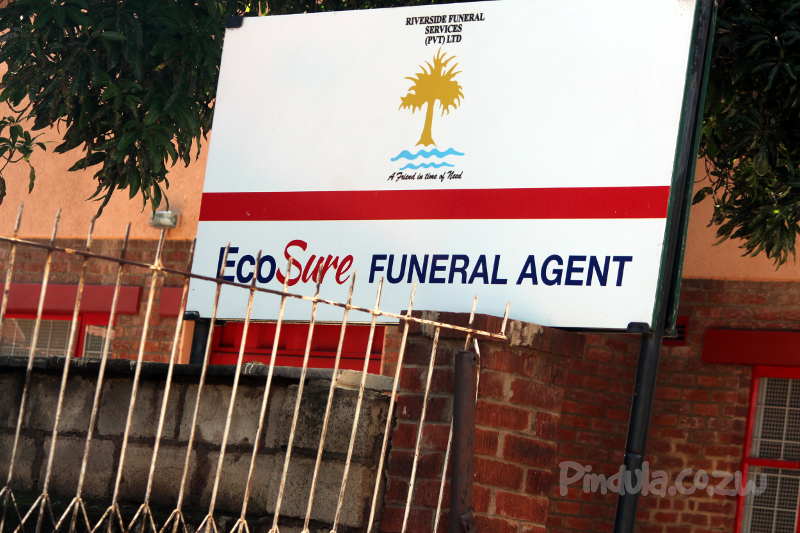 EconetLife, a subsidiary of Econet Wireless Zimbabwe which offers the popular EcoSure micro insurance product, has launched the ‘Mabhodho Zvakare Promotion’ which encourages communities to band together and consolidate their local bereavement support groups into formal Burial Societies for purposes of better supporting each other in difficult times of loss of life for their members.

Mabhodho Zvakare Promotion follows the highly successful Mabhodho Promotion, which the company ran last year and which was embraced by thousands of customers who saw real value and benefits from the promotion, from which they benefited in the form of handy utensils.

The promotion, which will continue to target Burial societies and Clubs, has now been expanded to include new and existing individual members. It is running from August 17 up to November 11, 2017.

Announcing the launch of the promotion, Econet Wireless Chief Executive Offier, Mr Douglas Mboweni, said: “Our vision as an organization is to transform the lives of our customers through the use of technology. And so it is in the context of this vision that we developed EcoSure to give our customers unbelievably affordable life premiums from as little as $0.50 per month, and to enable them to enjoy the convenience of mobile technology.

“Having have simplified signing up for funeral cover and made it convenient as customers are now able to complete all the signup processes – from registration, premium payments to claims – on their mobile phone” he said.

Mr Mboweni added that the company was committed to driving and supporting the financial inclusion and financial literacy agenda, and to push insurance penetration in the country to the highest levels possible.

The company said to qualify and receive a guaranteed prize of utensils, a new club was required to register 100 or more members on the $1 or higher package, and to pay 6-month premiums in advance. It said in the case of existing clubs, they would be required to upgrade their 100 or more members to the $1 or higher package, and pay 6-month premiums in order to be eligiable.

An existing club with 100 or more members on the $1, 00 or higher package could receive a prize by simply paying 6-month premiums in advance, and the exciting part for the Burial Societies would be that the prizes would be guaranteed upon meeting these set conditions.

Commenting on the promotion, the EconetLife Managing Director Mr George Nyashanu said:“The Mabhodho Zvakare promotion is built on the age old tradition where communities gather together to discuss and celebrate life issues. Ecosure has tapped into this insight and the realization that when they have their meetings there is a need to feed the soul.
“As the old saying goes ‘Hukama igaswa, hunozadzikiswa nekudya.’
“We are therefore saying to these groups, form your groups as you have always done and if you meet a minimum criteria, we guarantee to provide your group with the utensils and tools you need.
“What makes this special is that Ecosure is not only getting involved in the lives of our local communities but is also assisting in providing value to these communities by lightening the burden that these groups would ordinarily have to bear on their own” said Mr Nyashanu.

He said that this year they had added more prizes which were not part of the first promotion, such as pick muttocks, (mabhidha), shovels as well as aprons.

“We believe that doing this contributes towards the empowerment and transformation of Burial Societies through the ‘assets’ we are giving them. We believe that Ecosure as a business will do well by doing good.”

Existing members on the $1, 00 or higher package would simply need to add 2 or more dependants and pay premiums for 3 months in advance to qualify. If an existing member was already on the $1, 00 or higher package, and already has 2 or more dependants, they only needed to pay in advance their 3 month premium to qualify to enter into a monthly draw.