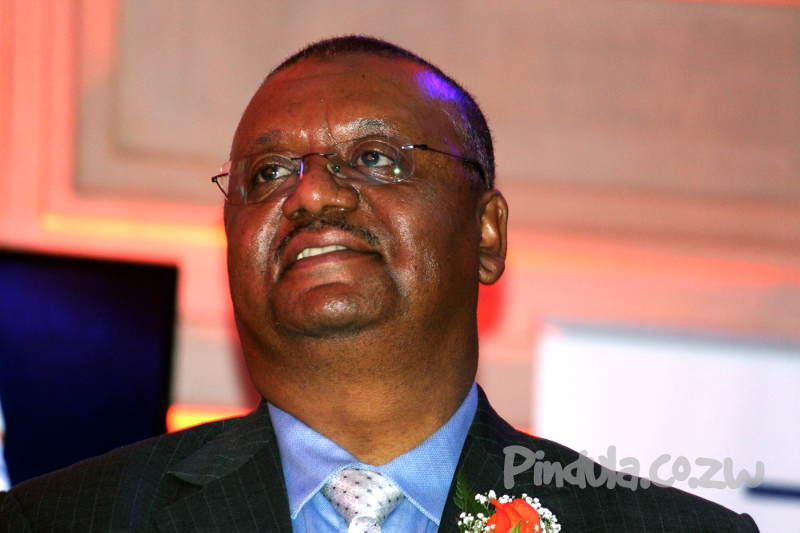 Mobile telecommunications market leader Econet Wireless Zimbabwe has announced a huge credit scheme that will empower civil servants and all eligible government employees to get new smart phones for free, and then pay as little as $12 per month.

According to the company, the scheme will benefit teachers, nurses, doctors and members of the uniformed forces – the police, the army, the air force and members of the prison services – as well as all employees of the government.

“We are excited to launch this scheme and to make smart phones available to our civil servants upfront, so that they can then pay very, very affordable monthly instalments when they already own the device,” said Mr Fayaz King, Econet’s Chief Operating Officer (COO).

“We are delighted to extend this offer to all civil servants and believe it will be great value for money for them as the festive season beckons,” said Mr King, whose company is in the process of upgrading its entire network to 100 percent 3G coverage by the end of the year.

Econet’s Chief Executive Officer, Mr Douglas Mboweni, recently announced that Econet, the largest telecoms company in the country with over 10.5 million connected customers, was in the process of upgrading all its network sites to 3G.

The company, which refers to itself as the Smart Data Network because of its commanding share of the data market, also offers the widest coverage of LTE (Long-term Evolution), or 4G, with over 260,000 LTE customers using the service, according to figures from the sector’s regulator, POTRAZ (Postal and Telecommunications Regulatory Authority of Zimbabwe).

Announcing the launch of the civil service device scheme, Mr King said Econet had partnered with local smart device companies GTel & Astro to sell the data-capable devices to Civil servants, and – for their convenience – make pay their monthly installations directly through the Salaries Services Bureau (SSB).

“We have partnered with local device companies to offer this service, and we are also working with the Salaries Services Bureau to ensure participating Civil Servants have a hassle-free method of settling their monthly instalments” said the Econet COO.

Confirming the development, Econet’s Chief Marketing Officer Mr Navdeep Kapur said Civil Servants wishing to participate in the scheme would simply need to submit a copy of their national identity document, their army identity card (if they are in the army), their current pay slip and their proof of residence at any Econet Shop to acquire their new smart phone.

“All they need to do is produce a copy of their national ID, their army ID, their current pay slip and proof of residence at any Econet Shop country wide, and walk away with their new smart phone,” said Mr Kapur, adding that there would be no waiting period once all the documentation was submitted.

Mr Kapur said the Civil Service device credit scheme will make data-capable devices available to all civil servants at affordable prices, and will enable government employees to enjoy high data speeds to be able to access popular data applications such as Whatsapp and Facebook.

“They will also enjoy the convenience of accessing a variety of Econet Apps such as the ‘My Econet App’ which puts several Econet services like checking one’s balance, airtime top up or buying data bundles, accessing self-care services and finding where Econet outlets are located” Mr Kapur explained.

He added that the customers would also be able to access the recently optimized Ecocash App, the Steward Bank App, and the EconetPlus roaming up, among other convenient services, via their smart phones.

Mr Kapur said monthly payments for voice, data and SMS services would start from as low $12 up to $32 per month, depending on a customer’s chosen package.

The latest offer comes on the heels of several data services and packages that Econet has launched in recent years, including Wifi-in-Kombis, that traveling and commuting Civil Servants will be able to access with their new smart phones.

The company said those wishing to be first to take advantage of the offer needed to visit any Econet Shop with a copy of their national ID, their payslip and staff ID so as to get their applications vetted and processed.