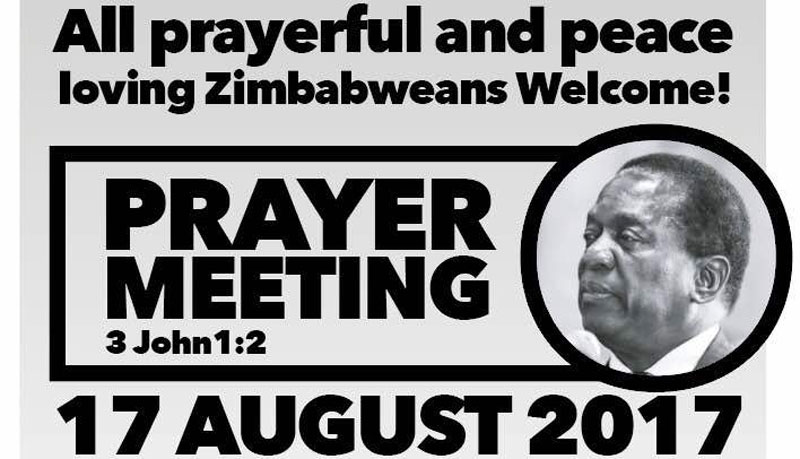 Former Zanu PF youth league secretary for administration, Lewis Matutu, is one of the organizers of a prayer vigil for Vice President Emmerson Mnangagwa who is currently recovering from food poisoning in South Africa. The prayer vigil will be held at the open square near Rotten Row Magistrates’ Court in Harare today. However, the vigil has not been cleared by the police, with the organizers arguing that if anyone stops the gathering it means they want Mnangagwa to die.

This comes after a “prophecy” from United Family International Church (Ufic) founder, Emmanuel Makandiwa, who claims to have foreseen the incident and said in April.

At first, it’s food, at the end, it’s blood and he is in hospital, only prayers can save this man.

You can watch the video of Makandiwa’s prophecy here. 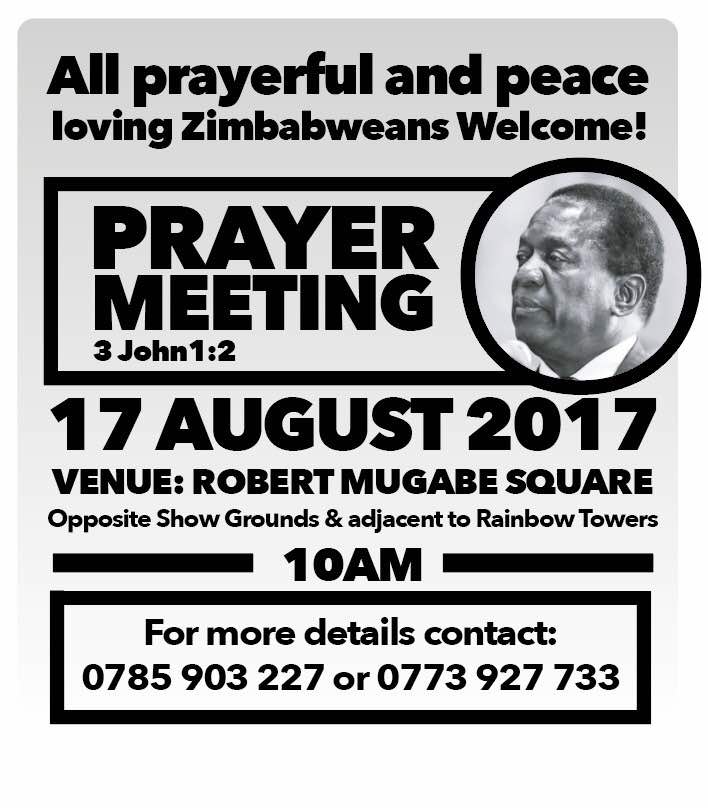