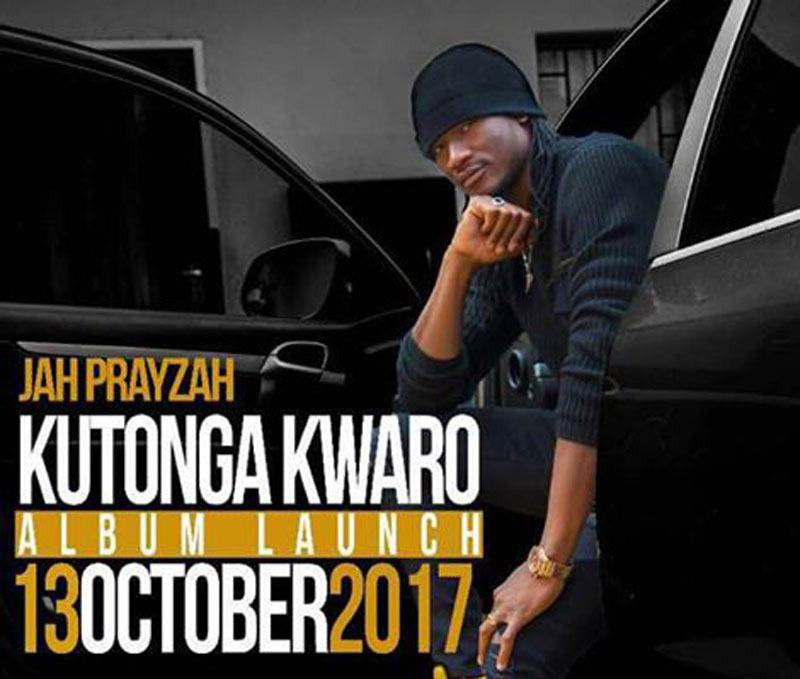 Musician Jah Prayzah, real name Mukudzeyi Mukombe, has insisted that the title of his forthcoming album has nothing to do with politics. The new album which is due to be released on the 17th of October is titled “Kutonga Kwaro.” Hovewer, someone used photoshop to edit the albulm name to “Kutonga Kwaro Garwe” and this image has sparked speculation and debate on social media. Garwe is used to refer to Vice President Emmerson Mnangagwa informally.

I am aware of the debates on social media, but then there is nothing one can do on such things because there is always going to be social media mischief, especially if you are popular at that particular time. It is the price you pay. My music has nothing to do with politics and I don’t lose sleep when people make false claims…

I am sticking to the album title and I know people will understand and realize that it has nothing to do with politics when they listen to the track. even if I were to change the title, it would create debate again with some now saying the original title was political and the changes would have been due to pressure. It is a battle you cannot win because either way people will talk. So I will not pay attention to those trying to politicize my music, which has nothing to do with politics.