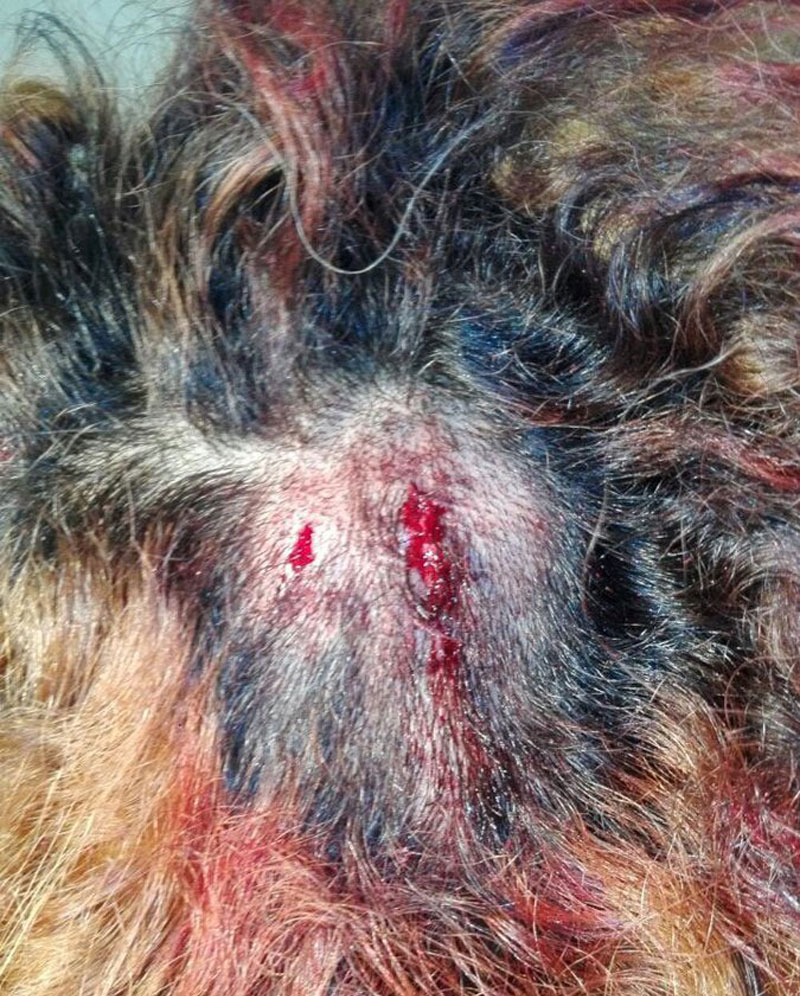 The MDC has learnt with utter shock and disbelief the news to that Grace Mugabe, Zimbabwe’s First Lady,violently attacked and severely assualted a young South African woman, Gabriella Engels,last Sunday evening in a Johannesburg hotel.It is a total disgrace and a complete national embarassment for a whole First Lady to conduct herself in such a thuggish, uncouth and barbaric manner.The MDC would like to condemn,in the strongest terms, Grace Mugabes violent conduct and undiplomatic behaviour.We are pleased to note that Grace Mugabe will face the full wrath of the law in the courts in South Africa.

Grace Mugabe is notorious for her explosive and discourteous temperament,particualrly when she is dealing with people who she perceives to be powerless and under her authority.She has got a penchant for abrasive and thuggish behaviour that is completely inconsistent with the decorum and decency expected of a First Lady.On more occassions than one,Grace Mugabe has conducted herself like a bull in a china shop.She has to be brought to order and indeed,she has to appreciate that she is not a law unto herself.

Whilst Grace Mugabe can easily get away with her violent and uncouth shenanigans in a virtually lawless country such as Zimbabwe,she must know that there are some countries out there that are not going to put up with her primitive and undignified emotional outbursts and violent tantrums.As a social democratic political party that is anchored on the values and ethoes of love,peace,solidarity and empathy, the MDC is deeply appalled by Grace Mugabe’s bullish and crude disposituion towards physical, emotional and psychological violence.

Grace Mugabe and her husband, Robert Mugabe, have reduced Zimbabwe into a personal fiefdom in which their word is law.Both of them should be taught that nobody is above the law and also that every human being, no matter their social status and standing in society,have basic and fundamental freedoms such as the freedom of assembly and the freedom of association.Grace Mugabe is not the law.She has to face the full consequences of her indiscretions

Zimbabwe’s international standing has been severely dented by Grace Mugabe’s criminal conduct in South Africa. Her act of violence is indeed, a gross and unmitigated diplomatic scandal. Grace Mugabe is a complete disgrace.