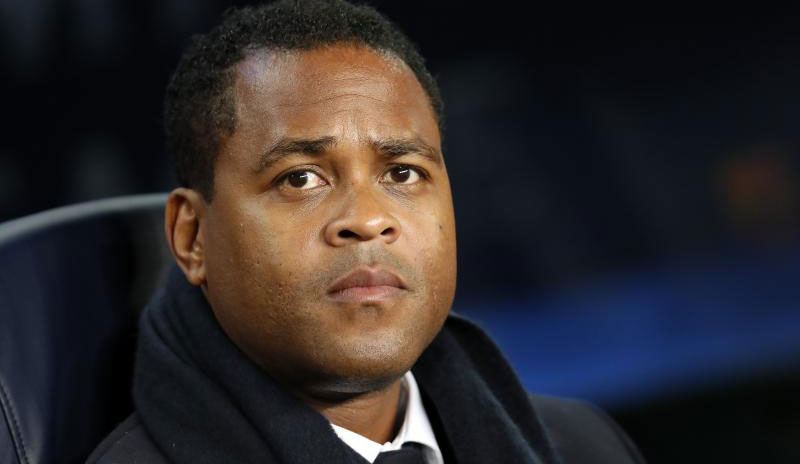 Speaking to The Herald, Minister of Sports Makhosini Hlongwane said that he is working on the funding structure that will see the Warriors playing Barcelona legends in the first week of November. Hlongwane also said that Ronaldinho will be coming in September as part of the promotions.

We will work on a structure to cater for the costs. The minister is working on the funding structure for the match, working with ZIFA, private players and the legends. We agreed to mount a series of promotional events to promote the match before it happens. As part of those events to promote the game, Ronaldinho will be coming in September. We agreed on a tournament between Barcelona Legends and the Warriors, the first week of November in Harare. ZIFA will operationalise on which team will play on the day. They are responsible for the technical side of the game.