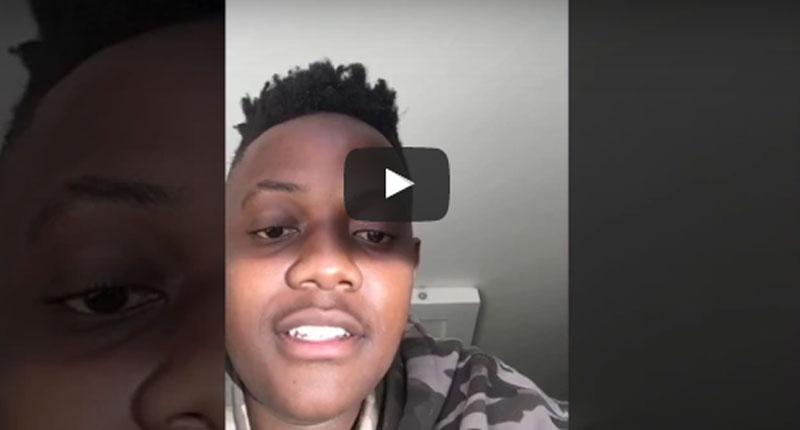 President Robert Mugabe’s youngest son Chatunga Bellarmine has divided opinions after sharing a video in which he appears to be living lavishly with his friends. Chatunga and his friends seem to be drinking Armand de Brignac, colloquially known as the “Ace of Spades” champagne, which sells for between R5000 and R7000 a bottle. He is also wearing a camouflage sweater, which ironically has been banned in Zimbabwe.

Bellarmine Chatunga Mugabe is the second son of Robert and Grace Mugabe. Read More About Chatunga