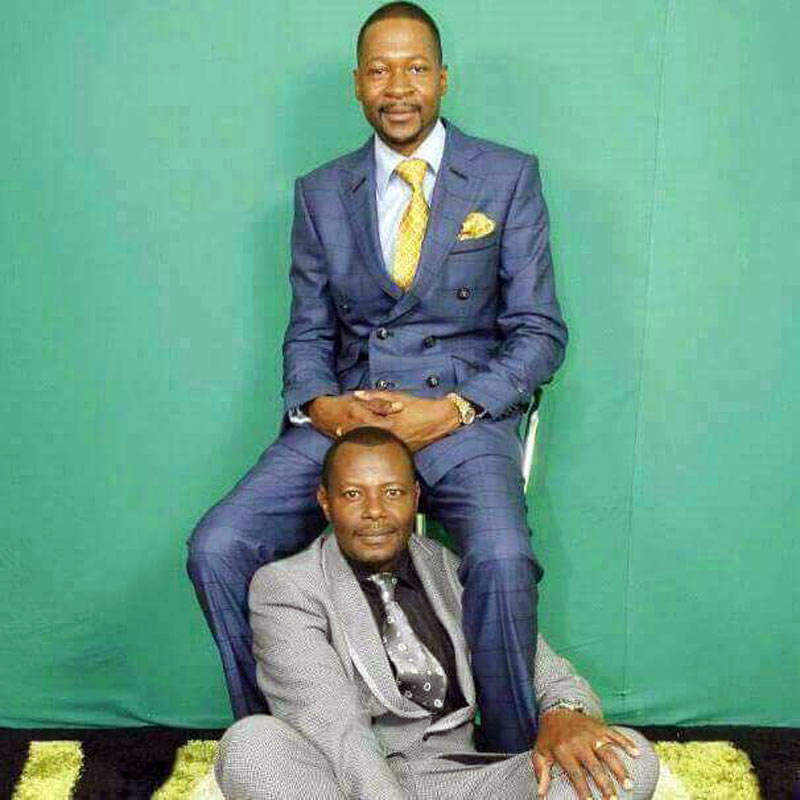 Pastor Prime Kufa who is United Family International Church l(UFIC) leader Emmanuel Makandiwa’s spokesperson wants US$150 000 for alleged defamation after The Sunday Mail on June 11, 2017 published a story titled “Makandiwa vs Millionaire couple”. The story the publication alleges that Kufa said that UFIC would pay back  businessman Mr Upenyu Mashangwa and his wife Mrs Blessing Mashangwa’s tithes and offerings.

However, Kufa denies that he made any such undertaking on behalf of UFIC or Makandiwa. In its defence, The Sunday Mail says that a letter dated March 14, 2017, written by Mrs Mashangwa’s lawyers, Mutamangira and Associates says otherwise. The Mashangwas are suing Prophet Makandiwa for US$6,5 million for alleged “fake miracles, defamation and fraud”.