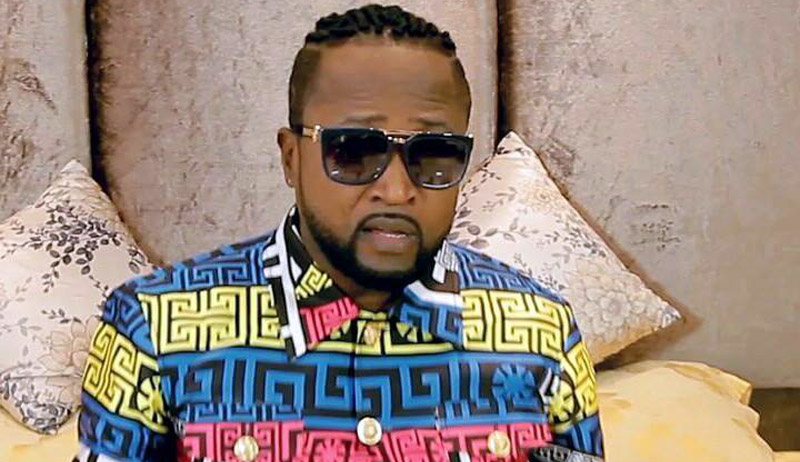 Zimbabwe Tourism Authority (ZTA) head of corporate affairs Sugar Chagonda confirmed to The Herald  that they approached Werrason and have asked him to perform at this year’s Harare International Carnival which will run from September 1 to 10.

Chagonda said that they are still to sign a contract with the musician. Said Chagonda:

I cannot say much now because we have not finalised our arrangements. We are still to sign a contract with him, but we approached him and he opened room for talks. As soon as the required processes are complete, we will make an official announcement.

Chagonda said this year’s street party will be held on September 9 and will begin along Simon Muzenda Street (Fourth Street) and go down Robert Mugabe Road heading to Robert Mugabe Square where the carnival concert will take place. He also revealed that 20 countries have so far confirmed participation and these include Brazil, India, Cuba, Egypt, Malawi and Zambia.