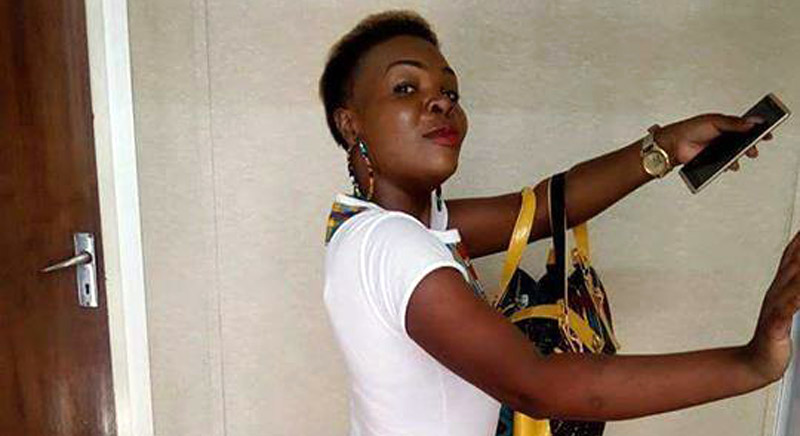 Gospel musician and comedienne Mai Titi real name Felistas Edward has dismissed reports that she was bribed by Emmanuel Makandiwa to testify being healed of cancer.

She said that her relatives and friends knew of her ailment and she has medical reports to prove it. Said Mai Titi:

How can someone fake cancer, varikuti ndakabhadharwa varikureva here kuti ndakaoreswa gumbo hama dzikaona neshamwari ndikazonorapwa kwaProphet Makandiwa? Kana Prophet Makandiwa achiisa urwere hwakadaro muvanhu zvinoreva kuti he has more powers and those accusing him of for paying me must repent or they will perish due to their unbelief. My sickness was never a secret and I even posted it on social media and those who are talking that rubbish never took me to their healers. One of my cousins, who goes to UFIC, is the one who decided to take me to Prophet Makandiwa and he prayed for me and I was healed and decided to give my testimony before the congregation. They might talk all they want but what I know is that Prophet Makandiwa was used by God in my healing and I look strong to move on with my life. If Prophet Makandiwa had given me that US$10 000 being talked about, will I not be driving a better car?