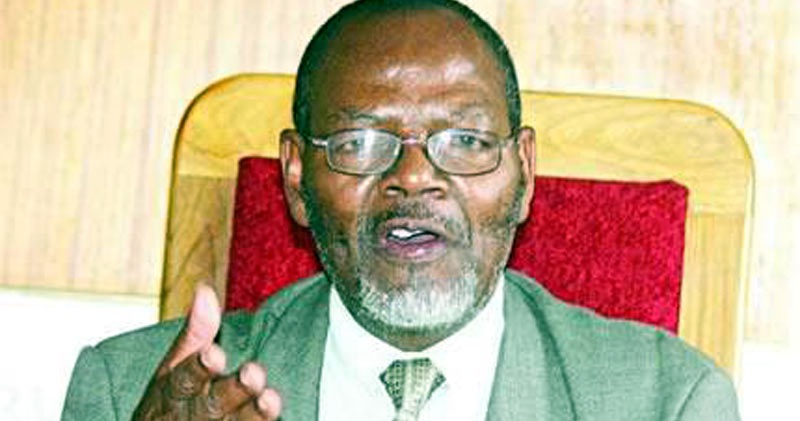 On Monday, former Education Minister, Aeneas Chigwedere filed a High Court challenge asking for a DNA test to be conducted on his son Mangwiza who has been accusing him of witchcraft.

Chigwedere pledged to pay the costs of the DNA test which he wants to be done at the National Blood Transfusion Services in Harare. In the application, Chigwedere said he has doubted Mangwiza’s paternity since birth because his mother was unfaithful to him. He also wants the court to compel his son to have a paternity test. Mangwiza is yet to respond to the court application and if he opposes the application, Chogwedere will seek an order for costs against him.