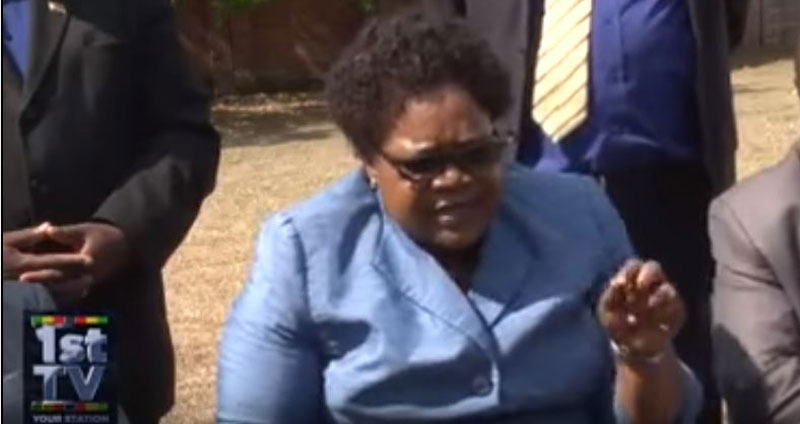 Former Vice President and leader of the opposition National People’s Party, Joice Mujuru says that she has always known that Zanu-PF used traditional leaders to rig elections. However, she says s that she was not aware that the party used fake national identification cards as well, after at least 2 000 anomalies were discovered in the recently held Chiwundura by-election.

One Comment on “Video: Joice Mujuru speaks about how Zanu-PF rigs election after Chiwundura debacle”