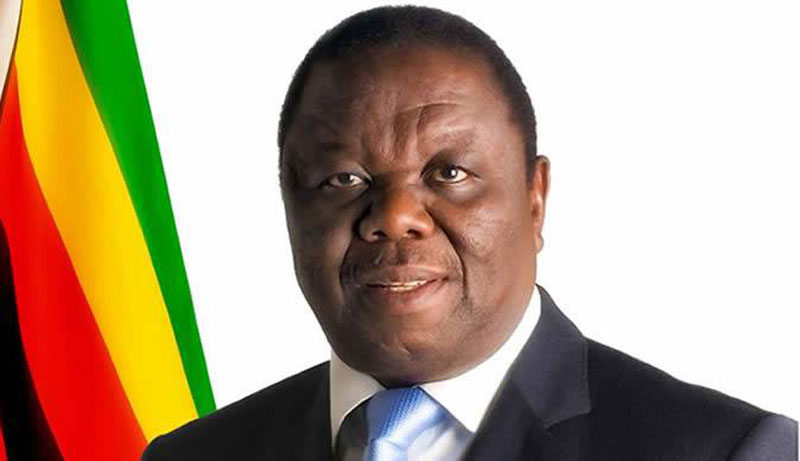 The leader of the opposition MDC-T, Morgan Tsvangirai, has denied rumours that he is dying and that he has been advised by his doctors that he only has a few months to live.  Tsvangirai said the rumours are the work of his political rivals who want to create doubt ahead of the 2018 harmonised election. In an interview with Voice of America’s Studio 7, Tsvangirai said:

I am feeling fine, I am responding well to treatment.

This misrepresentation (that he has months to live) is meant to create a certain impression that Tsvangirai is not able to go to the next election.

As a leader and a public figure, I have taken a decision to make public my condition.

It is my firm belief that the health of national leaders, including politicians, should not be a subject of national speculation and uncertainty.

Tsvangirai revealed last year that he is being treated for colon cancer.