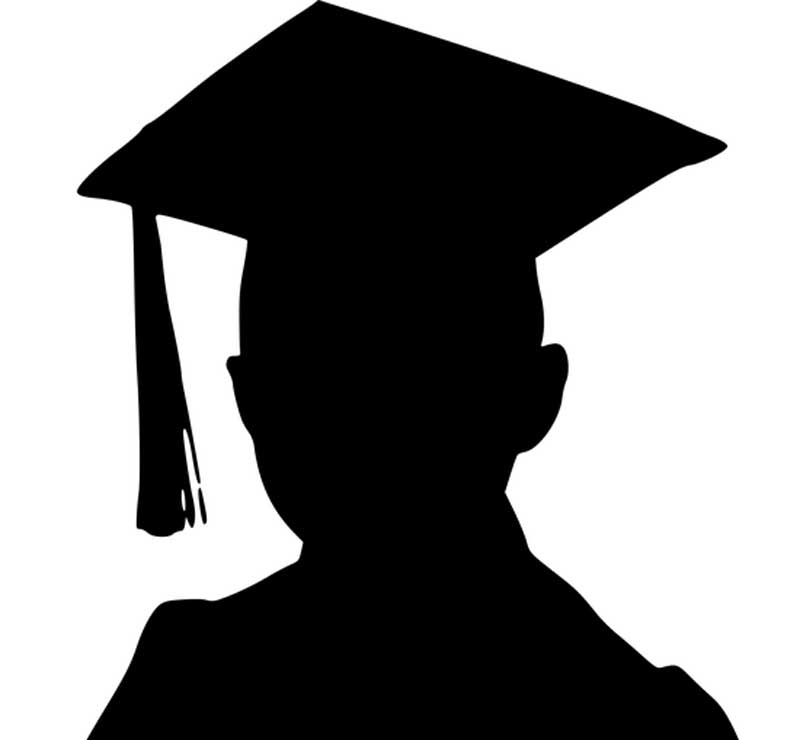 Ndlovu was remanded to August 21 on $300 bail, while Tichaona is already on remand on similar charges. The complainant is ZOU represented by its chief security officer, Mr Ngonidzashe Rupiya. The court heard that Tichaona registered for a Bachelor of Commerce Marketing Degree with ZOU sometime in 2008 but failed all his first semester courses. He allegedly connived with Ndlovu to change his degree programme to a Masters in Business Administration.

The matter came to light after Tichaona’s employer in Botswana contacted ZOU for verification. Tichaona was arrested and he implicated Ndlovu.