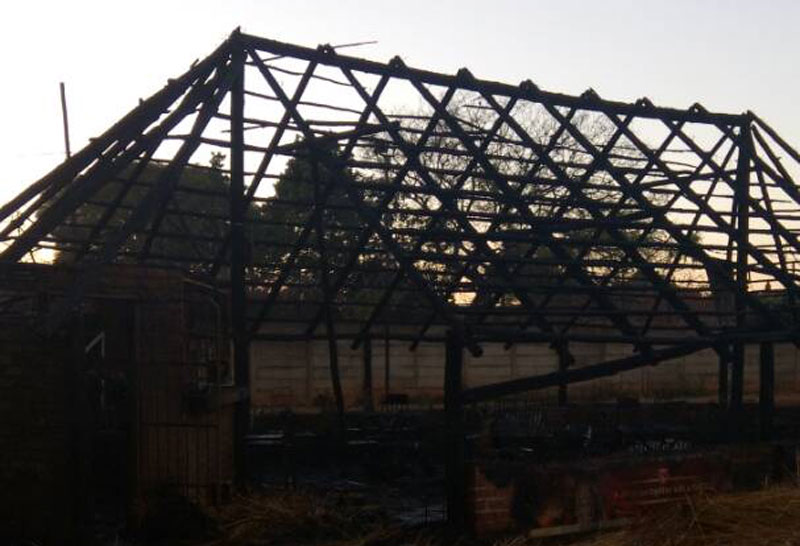 In an interview with NewsDay, MDC-T co-vice-president, Elias Mudzuri blamed Zanu-PF for burning down  Dandaro bar on Tuesday. He also cited a similar incident where no one was arrested.

For me, this is nothing less than malice. It cannot be theft. It’s targeted destruction. It is difficult to discount politics or anything else for that matter. It is our hope that the perpetrators will be arrested, but at times, in the society we live in now, it could be misplaced hope. We have many cases, including one in which people in military fatigue destroyed our family home in the rural areas a few years ago, but to this day nobody has been charged. Someone, who works close by, said they saw a Mazda twin-cab with no registration plates carrying at least six armed men before the fire broke out.