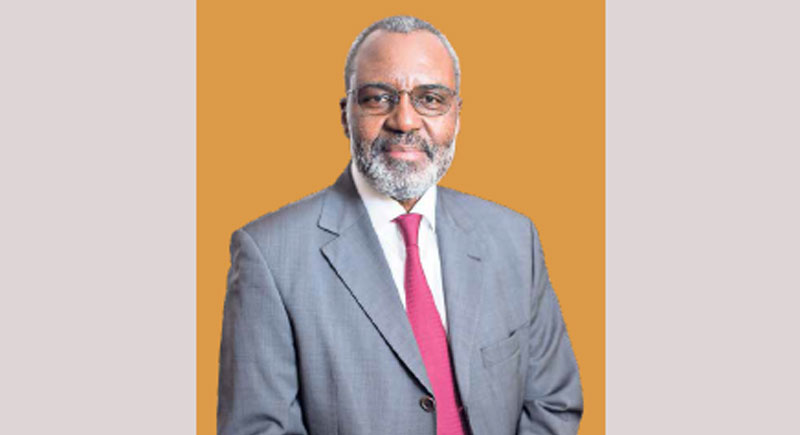 Opposition parties have hit back at 2018 Presidential candidate, Dr Nkosana Moyo, for saying that coalitions were only a way for people to get jobs. Moyo attracted the ire of other opposition parties when he said:

Surely do you expect a train to stop simply because a dog has barked!

We will meet Nkosana Moyo in the political market

Zimbabwe is in dire need of a national solution to its current social and economic woes. This is no time for aloofness and snobbish attitude. We have it in Robert Mugabe already.

Coalition is the best definition of unity. It is a demonstration of tolerance of divergent views and ability to compromise.

These words do not show national leadership.