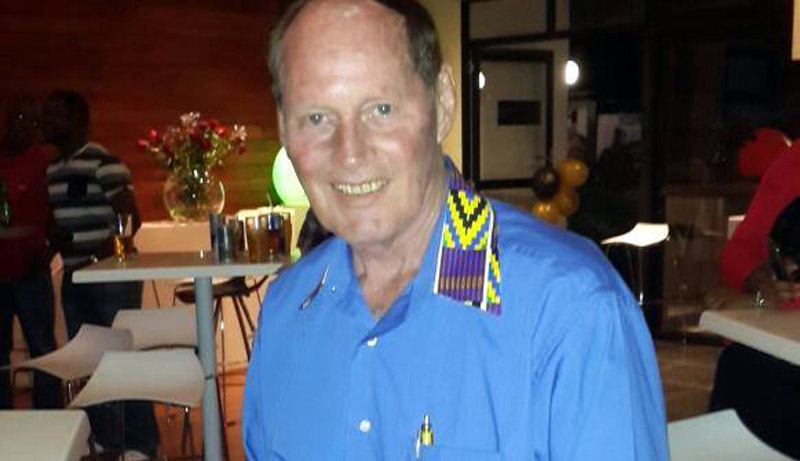 He first got involved in broadcasting in February 1966 at the Montrose Studios in Bulawayo at the age of 19. His first job was the floor manager at the Montrose Studio hence he gained vast experience being in front and behind the camera. Emberton was one of the longest serving broadcasters in the country and he stopped anchoring news on ZBC TV in June 2015 after 48 years.