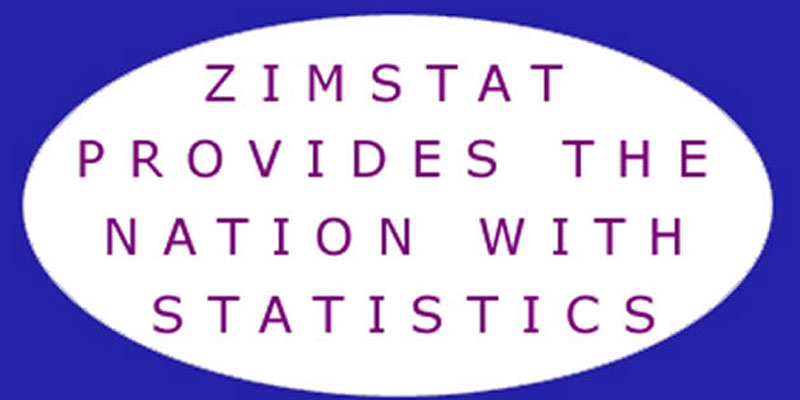 Auditor-General Mildred Chiri has revealed that the Zimbabwe National Statistics Agency (Zimstats) failed to provide evidence of 40 438 workers who participated in the last census. The auditor general’s report also revealed that the agency has failed to account for $28 million used during the 2012 national census. Part of the Audit-General’s report for the Financial Year ended December 31st 2016 on State Enterprises and Parastatals reads:

There was no data base with requisite information of the participants, indicating details of their age, sex, residential address, occupation, employer and employment number.

I noted instances of unvouched expenditure in some entities and ZimStat could not support census expenditure amounting to $28 million.

I could not satisfy myself of the accuracy, completeness and validity of population census expenditure amounting to $45 480 731 and related accounts payable amounting to $24 080 205 disclosed in the financial statements due to the following.

Expenditure amounting to $29 739 909 (for field allowances, food, accommodation and training  expenses) for the population census participants was not adequately supported. The agency failed to avail adequate evidence such as attendance registers for the 40 438 individuals who had participated in the census. There was no database or schedules with detailed and requisite information of the participants