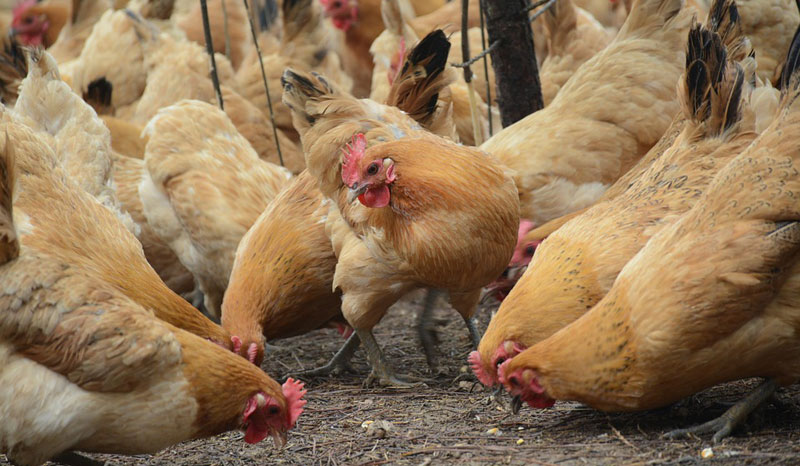 Zimbabwe has suspended all trade in birds and chicken products from South Africa after outbreak of the deadly H5N8 bird flu was confirmed at a farm in Free State Province on Friday night.

On Thursday last week the World Organisation for Animal Health (OIE) stated on its website a reported case of avian flu on a commercial poultry farm in Mpumalanga Province. According to a report by South African agricultural authorities, at least 5000 birds died while the remaining 24000-birds at the farm were in the process of being de-populated.

Following this outbreak, Zimbabwe has temporarily banned poultry products from the country to prevent the virus from spreading into the country and repeating a process that led to the killing of 142 000 chickens at a farm in Harare. South Africa becomes the third African country to be affected by avian flu virus after Zimbabwe and the Democratic Republic of Congo.