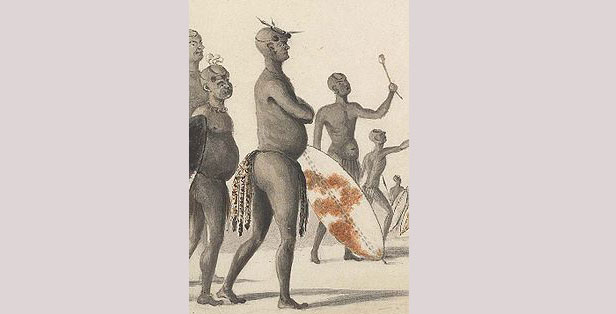 Stanley Raphael Khumalo, who claims to be the new Ndebele king, told journalists that he will be coronated as King Mzilikazi II on the 8th of July. He pledged to restore peace and prosperity to the region. Said Khumalo:

I would like to inform the people Mthwakazi about the coronation of King Mzilikazi 11 as king of Matebeleland as it stood before its fall to the British on November 4, 1893.

The inauguration of the king is not just a cultural event to glorify an individual or his clan. It is an expression of God’s love and purpose for the ordinary people of Matebeleland who have suffered all the killings, stealing and destruction.

One Comment on “Ndebele Kingdom to inaugurate new king next month”