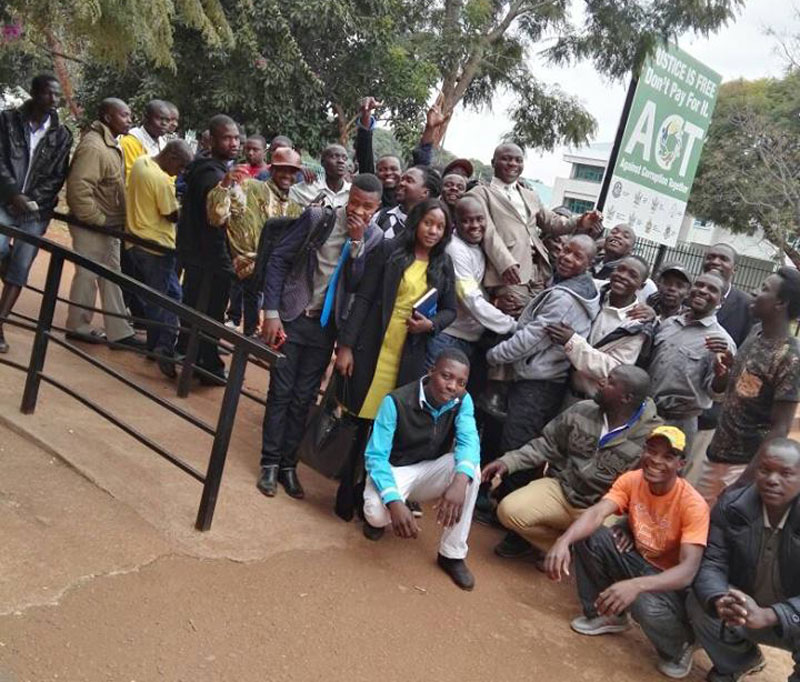 On Monday, Harare Magistrate Lanzini Ncube dropped charges and set free 51 people who had been arrested for allegedly participating in an anti-government protest last year. The 51 had been arrested in Mabvuku and charged with public violence. However, the 51 were set free after Magistrate Ncube granted the defence’s application for discharge at the end of the State’s case. The magistrate ruled that the State had failed to prove the essential elements of the case. The State was also ruled to have failed to establish a link between 48 of the accused and the charge of committing public violence.

The accused were represented by lawyers Gift Mtisi and Kuzivakwashe Ngodza of Zimbabwe Lawyers for Human Rights.