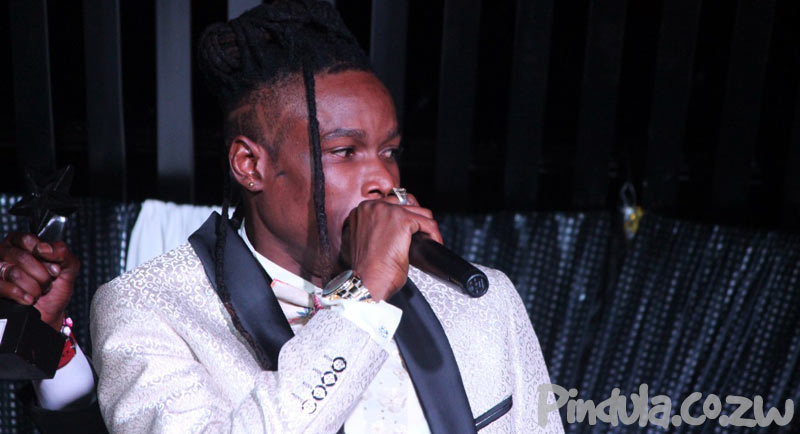 Zimdancehall musician Soul Jah Love, real name Saul Musaka was in the studio working on a song in which he responds to the attack from Zanu-PF Youth political commissar Innocent Hamandishe. Soul Jah Love was slated for his alleged indiscipline at President Mugabe’s second “Meet the Youth” rally in Mutare on Friday.  In this song, the chanter apologises for what he may have done saying that it is was because people love him.

Part of the lyics go: