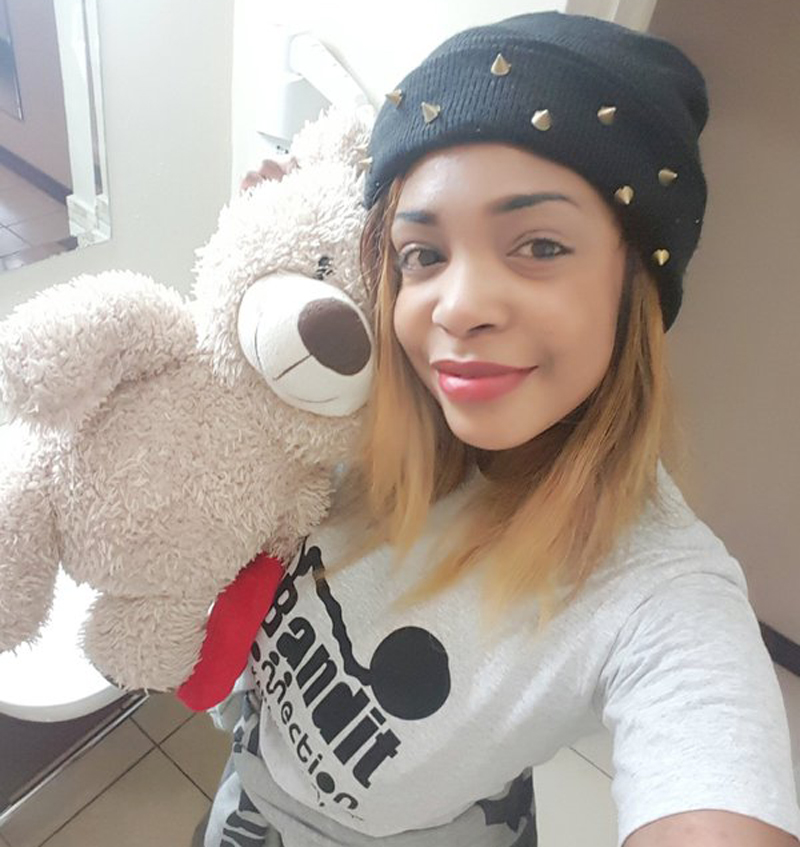 Zimdancehall artist Seh Calaz is reported to have failed to attend court at Mbare Magistrates Court where he is to answer allegations of assaulting his girlfriend Moira Knight. The case was referred back to the police station after one of the parties failed to attend court. According to Moira, Seh Calaz did not attend court but officials at the court allege that it was Moira herself who did not show up.

Calaz failed to attend court but I was there, I am now waiting for another date I will be told.