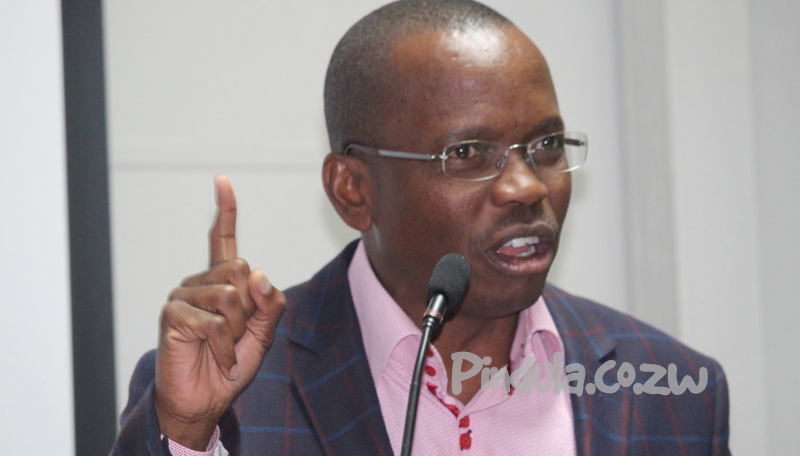 Businessman and clergyman Shingi Munyeza has warned the ruling Zanu-PF party, that the economy and not the opposition may prove to be its undoing in the 2018 harmonised elections. Munyeza also warned the ruling party that there is potential for a second “Bhora Musango.” Said Munyeza in a document he shared on Facebook:

1. It is evident that you are entering another election with all the ingredients of “Bhora Musango” – the nightmare of March 2008 can be relived.

2. Your worst enemy is not your political opponents but the economy. There are no signs that this is going to be fixed soon – You will lose against the economy, don’t intimidate or command it

3. Indeed without your proposed presidential candidate the party will disintegrate into at least three formations – it’s too late for succession fights.

4. People are not stupid therefore avoid making nauseating and abusive statements to the voters – these statements will backfire in due course.

5. Actually the common person would not be worried about who is In power only if you fielded credible, righteous and hardworking candidates – your undoing is In the nature of your candidates.

Bhora Musango, a Shona language phrase which literally means "to deliberately kick the ball off the pitch, instead of scoring it", was a clandestine campaign by some Zanu-PF leaders in the run-up to the 2008 harmonised elections against voting for the party's presidential candidate leader... Read More About Bhora Musango