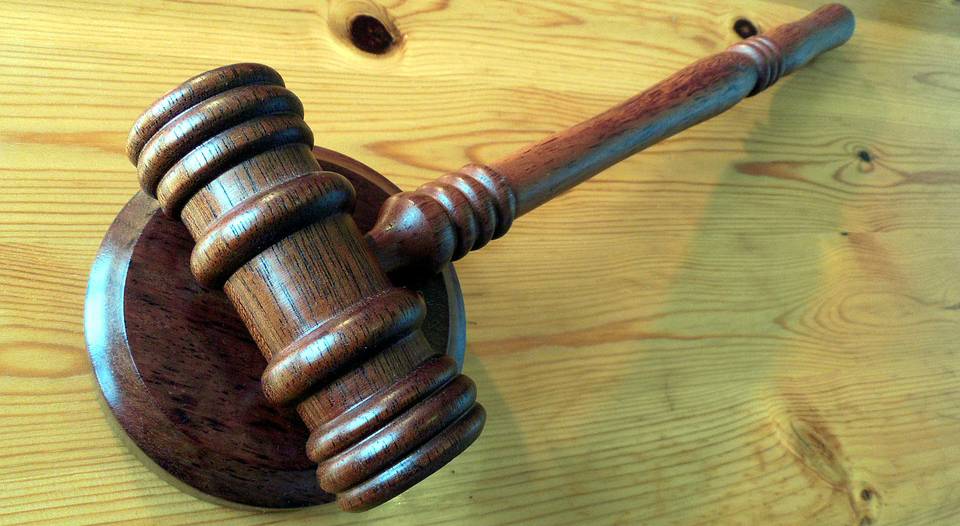 The defendants and title in relation to Lot 3 Siligna situate in the district of Salisbury. Also known as number 152 Domboshava Road, Borrowdale, Harare [will be sold to bidders at an auction.]

While working at Psmas, Dube used to earn over $500 000 per month in wages and allowances. Former PG Industries chief executive Gerald Mujaji is set to lose 29 residential in Goromonzi after failing to settle a debt to Claudius Nhemwa. Part of the notice reads:

The defendants and title in relation to certain piece of land situate in the district of Goromonzi called Reinet of Greensyke of Sebastopol measuring 56, 0180 hectares . . . improvements: a portion there of 39 residential stands&nbsp; have been developed ranging from 20 000 to 2 500 square metres.

The properties will go under the hammer on June 30 at Raylton Sports Club.