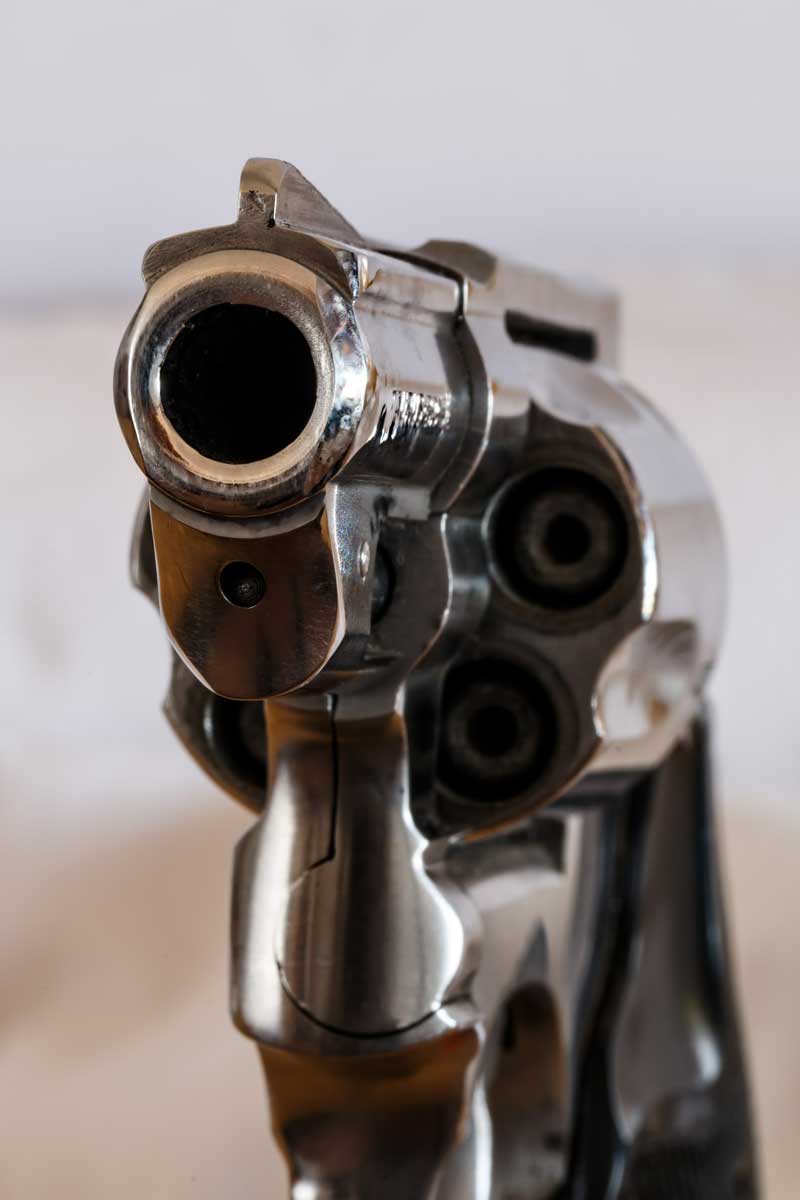 24-year old Tinodiwanashe Makwanya was shot in the head as he sat on the passenger side of a Volkswagon car in a drive-by shooting in Croydon, South London on Friday night. The police think that the shooter was on a motorcycle with a pillion passenger seat. Makwanya was taken to a hospital but he was pronounced dead on arrival.

Croydon town centre would have been busy with people out and about on a Friday night and I would appeal to anyone who was in the area and saw the events unfolding to contact police.

No arrests have been made yet.