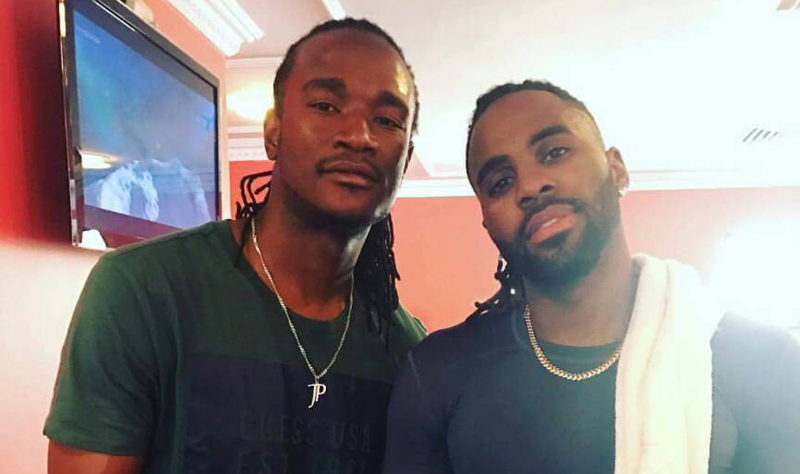 Musician Jah Prayzah, real name Mukudzei Mukombe, who was recently at the Coke Studio Africa, will be collaborating with American musician Jason Derulo, to “Africanise” his hit song “In my head.” Jah Prayzah is one of only three three African musicians who have been selected to remix Derulo’s 2010 hit song. The other two are Ethiopian artist Betty G and Joey B from Ghana.

It’s our second episode at Coke Studio Africa. It means a lot to us. It is a good sign and a result of growth and more recognition internationally.

It is not the end of the road but a step towards the end goal. Indeed he is excited and our team is grateful for the opportunity.